May I have this dance ? by Eldanoth 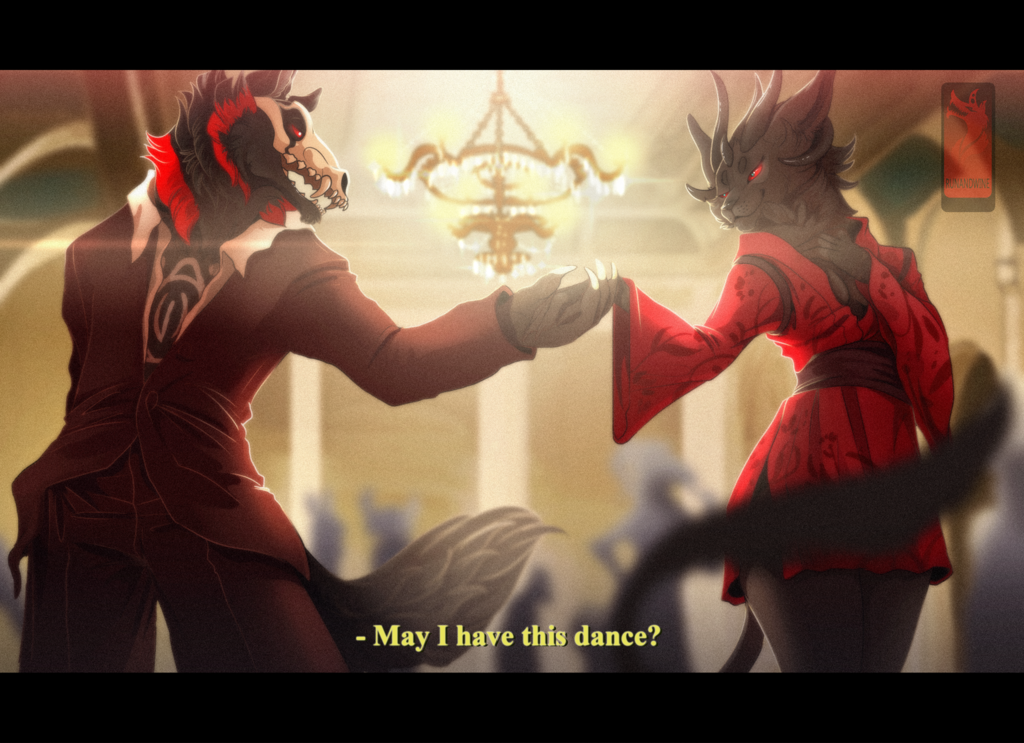 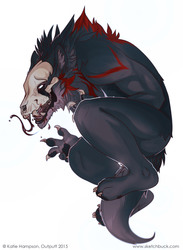 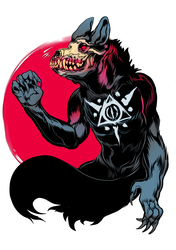 May I have this dance ?

Eldanoth moved easily through the guests at his mansion, passing pleasantries to those who he deemed worthy of his attentions, giving nods to those who had yet to prove themselves to him.During one such nod his ear twitched and swivelled slightly as he noticed a change in the air, a presence that had arrived.

“I wondered when she would show.”

He made his way towards the ballroom, centring in on the source of the change, regarding others who also seemed to be following the aura, though they weren’t all aware of what was drawing them in it seemed. As he made his way in he continued the courtesy of a host and moved through the dancers, standing by the ceiling high windows he watched as she entered from the courtyard.

Dressed for the event, the demoness Ikata glided into the room and the crowd parted to make way. Eldanoth’s eyes glowed a little as he turned his head towards the band and the conductor stiffened slightly before the music seamlessly changed to something more suitable for an elegant dance, fitting of his current mood.

Eldanoth met Ikata in the centre of the room and offered a short bow from the waist, the biggest courtesy he had given anyone, and people noticed. As he straightened up, he extended a hand.

“May I have this dance?”