Red strings of the soul by Eldanoth 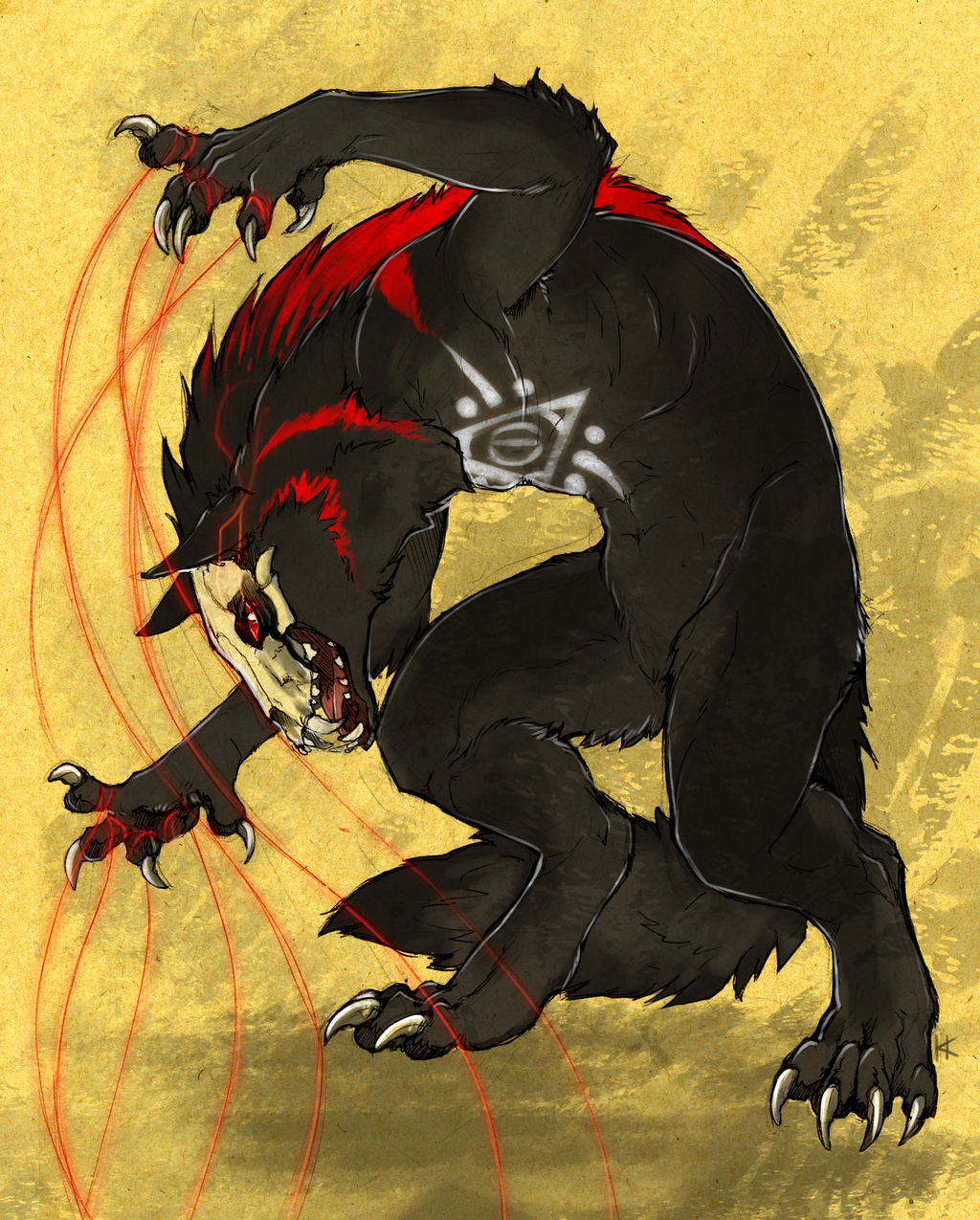 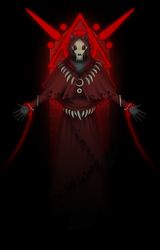 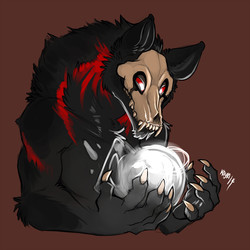 Red strings of the soul

One of Eldanoth's powers are his red strings.
Normally they can't be seen by the normal eye unless he wants them to be visible.

The ends of the strings are like needles that pieces the skin and fuse with the flesh. Once fused, he can control the part of the body its infused with. If for example a string would fuse with a arm, he can control the arm and hand, same for the leg ect.
He can split a single string in multiple ones and if he manages to get a string in the head, neck or spine, he can control the entire body. Note he takes body control not the mind. The victim will be forced to struggle with his own limbs or watch as his bod is controled like a puppet.
artwork by sturmschwinge (on weasyl and FA)