Omen of the red moon by Eldanoth 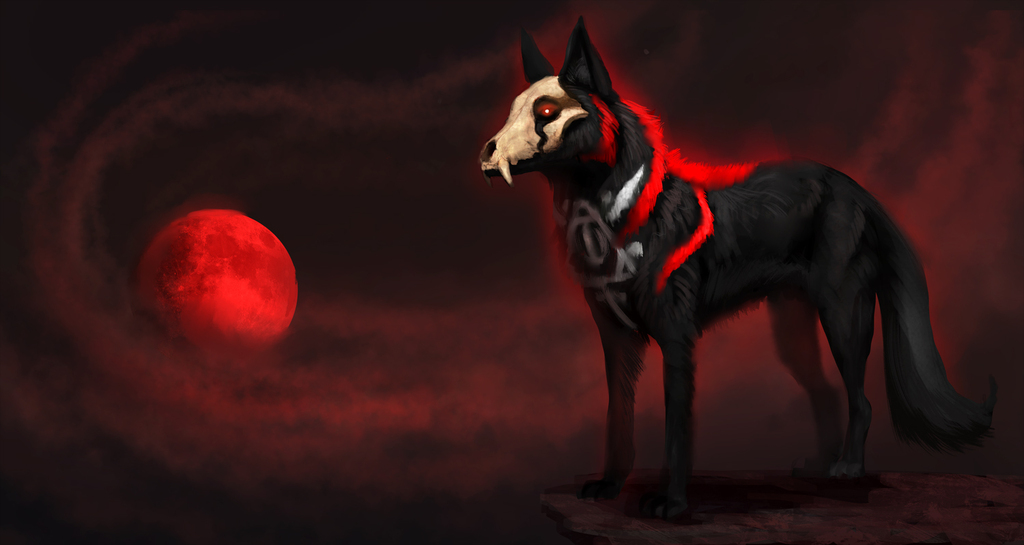 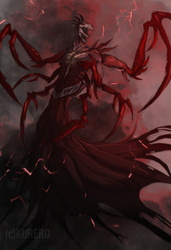 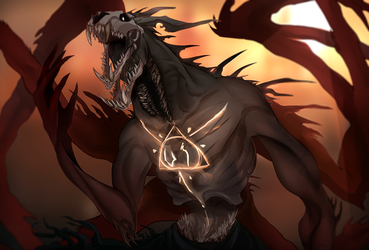 Omen of the red moon

Amazing artwork was created by www.deviantart.com/jademerien check out their beautiful works of art

Sometimes, when Eldanoth finds gifted people, he wil try to influence or manipulate them, using his mind magic and give them 'visions' in their sleep.
In these visions, he wil make himself appear as a feral wolf as shown here, howling at a red moon before looking at the dreamer.
He wil call to them, tell them to follow the shadows that whisper from the dark.
During their waking moments, he wil have a whisper play tricks on him, appearing to them within a slip of a moment before dissapearing.
If they give into their 'visions' and want to follow it, the assigned whisper wil call to him from the shadows and guide him in his journey.

Those that don't follow the call or resist them, they wil forget about the visions, being erased from his mind in his sleep, leaving no trace of his work by the whisper.