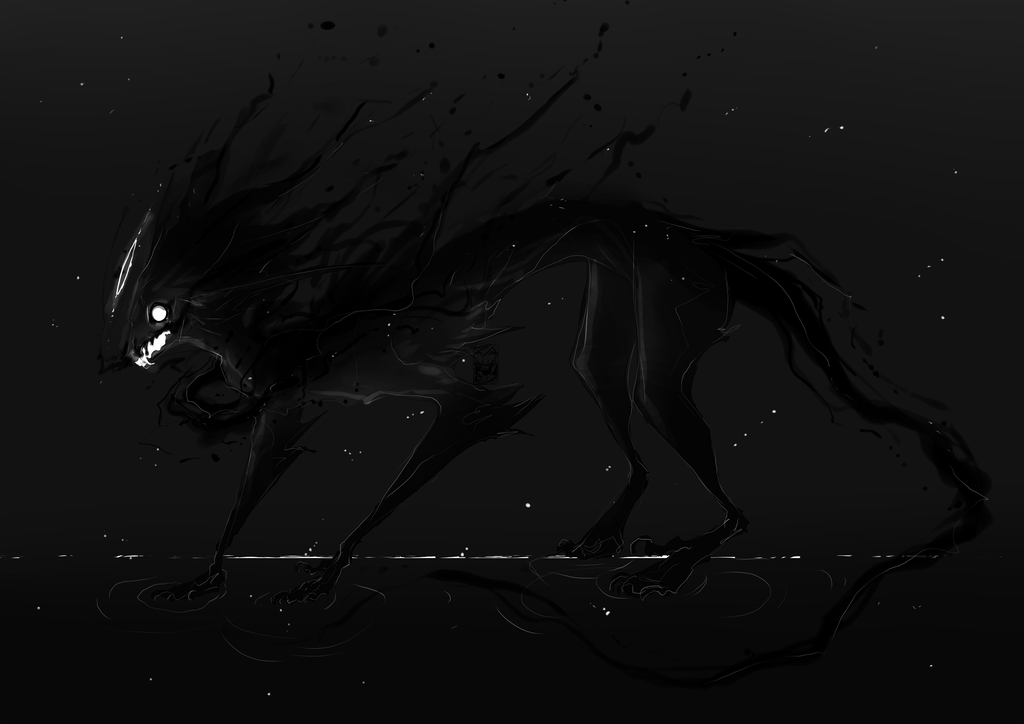 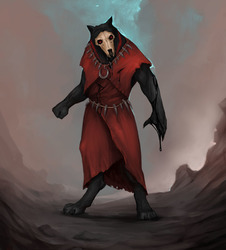 With increasing power, Eldanoth learns to use more demonic magic including creating spawns.

The spawns he creates are called "Whispers".

Whispers are mostly made from shadows, being almost completly incorporeal.

Whispers have the ability to attached themselves to someones shadow, remaining completely hidden from the one they follow. The persons shadow won't look any different then the normally would.

As the name states, they whisper to the one they follow, giving suggestions, trying to manipulate their victims. Mostly so they will do this when the victim sleeps, telling them what to do. However, depending who they target, they can also make it seem people are talking behind their backs or just whisper directly to the victim to drive them insane.

While a Whisper can stick to someones shadow, they can as easily merge with other shadows, blending in with them. Most commonly in places with people of high stature (like military, royalty, ect). Their purpose is to gather information on what is being planned from these positions and return that information.

A Whisper is about the height varies, ranging from the size of a mouse or something larger. A Whisper is only as strong as they are when created, either harmless or dangerous to the point where they drain the victims lifeforce from the shadows. A Whisper will never reveal itself unless found out or commanded to do so. If they are found out, they will try to escape (and or kill if they were following someone if strong enough) and hide away till they can return or move to a different target.

The creature/species belong to me
I got this wonderful creature from a auction. The artist who made this artwork is https://www.furaffinity.net/user/lordwhiskey