End of the world by Eldanoth 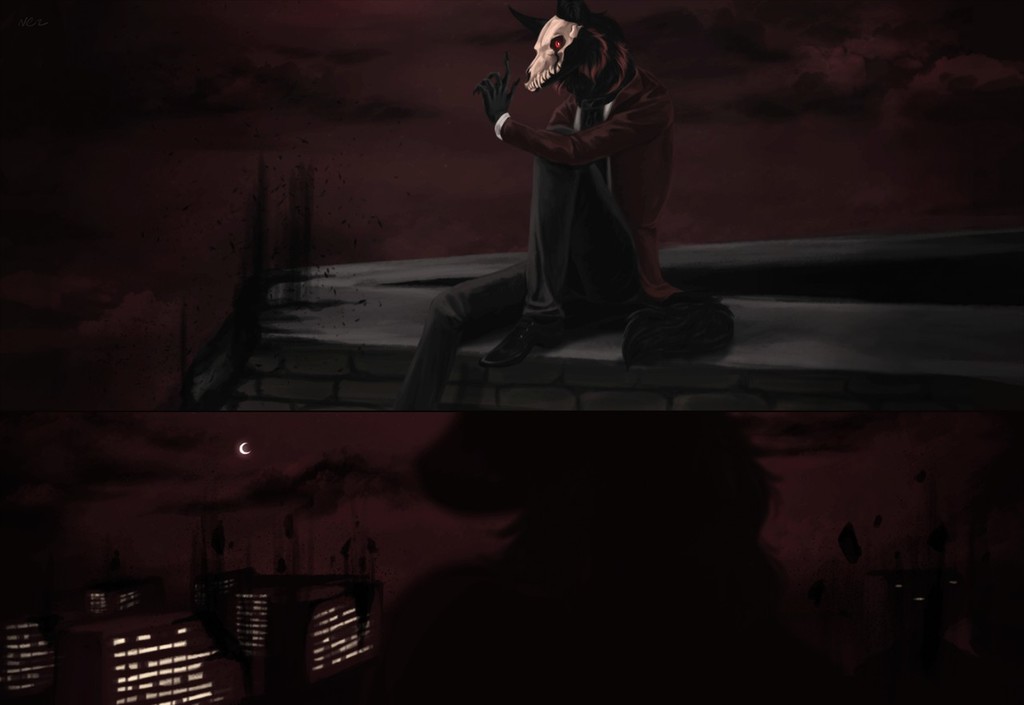 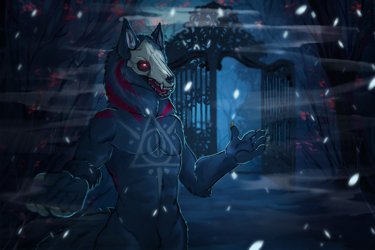 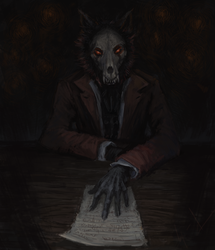 End of the world

It was night, the stars flickering in the sky together with a crescent moon. Footsteps echoed off the stone ground of a old castle building. Stepping up, Eldanoth looked down at the city below. He grown quite powerful from all the souls he had consumed over the centuries he spend in this world.

Sitting down on the edge of the wall, he looked up before his eyes glowed more brightly. The sky shimmered and started to changed into a dark red color, hiding the stars but leaving the moon out. The entire city was now slightly darker, covered by the dark red light apart from all the lights that were on inside the buildings, that quickly grew. It was fun but this city would be the first of many that would fall.

By simply raising his finger, he cast the spell he had worked on to make it all happen. Without a sound, buildings started to break and the chunks dissapearing as they were disintergrated by dark shadows that rose from where they started to fall apart.

Eldanoth belongs to me©
this cool bit of artwork was made by -nez -nez
Please check and fav the original here:
http://www.furaffinity.net/view/25948910/