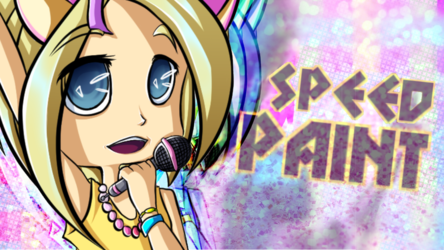 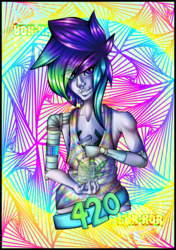 I started writing again. I'll come up with a cover image eventually, I'm sure.

Skitzel has always been wary of Al. Ok maybe not always, but as of late, yes. However Al might be hiding a whole lot more than
Skitzel is able to take on. Is he ready for the truth to be revealed? Because if so, it may shock him what kind of secrets Al has
kept hidden for years from him, Niue, and their friends and not-so-much friends.