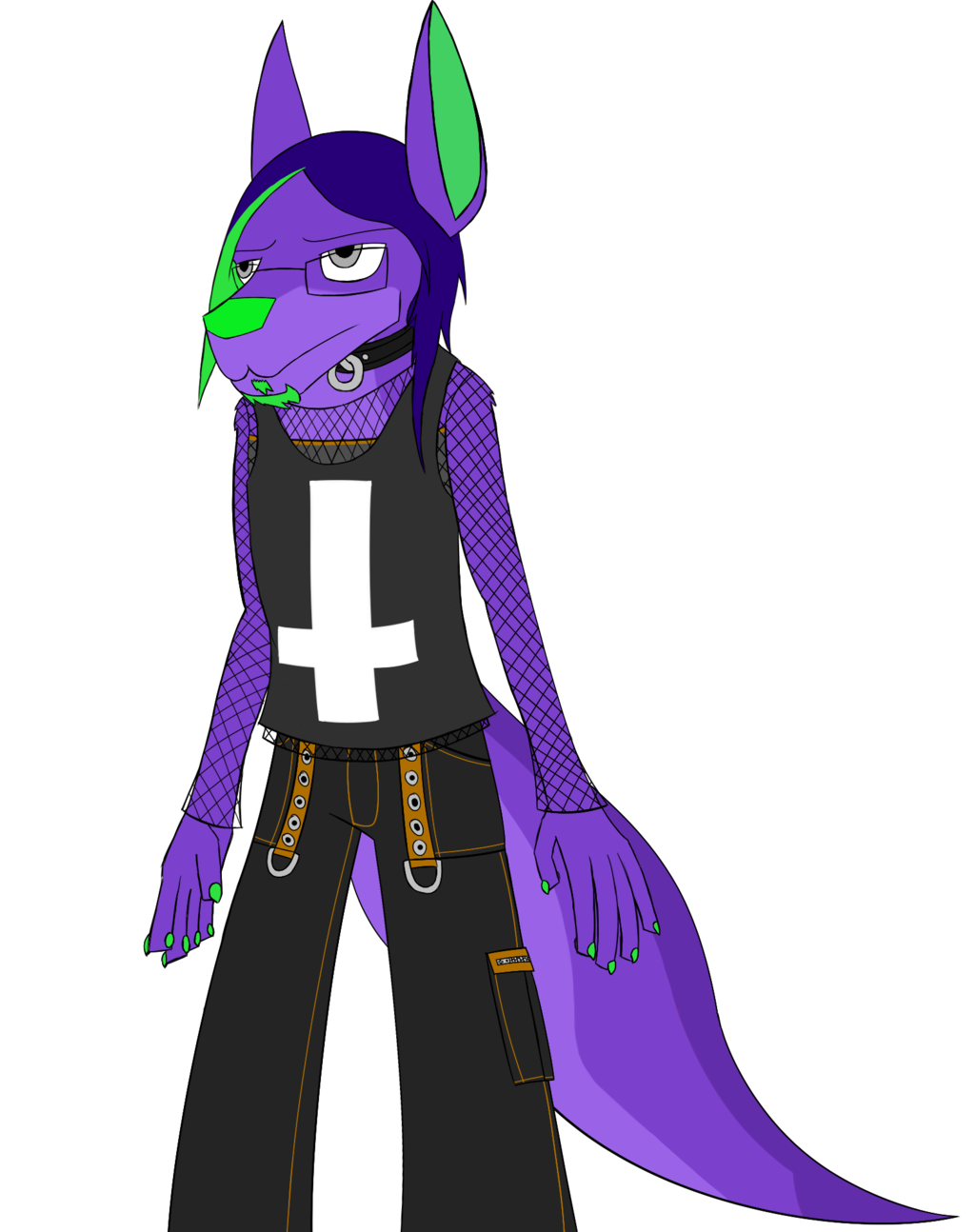 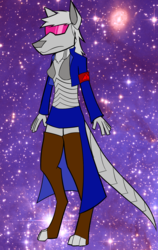 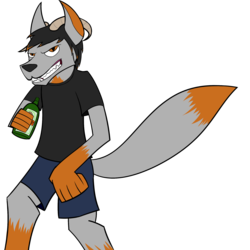 A friend of mine started a "Rule 63 Week" over on Facebook as a silly little fun bandwagon thing. Obviously at first I didn't put much stock into it, cis dudes would draw their 'sona's as chicks and vice versa with cis chicks. But then I came upon a realization.

Had I done this genderbend thing as early as a year ago, I wouldn't have done anything clever as this. I still considered myself a femboy, not because I didn't know how badly I wanted to be a girl, but because I couldn't accept it. Had I done this I just would have taken the opportunity to make the most ultra-femme female version of my 'sona I could imagine. And I would have reveled in it and gone to the lengths of changing my gender and had a wonderful time, doing my best to ignore that it'd go away in seven days.

Now I own up to it. Sure, most days my shoulders feel like a fucking boat, the feeling of sandpaper on days I haven't had the chance to shave makes me more anxious than sitting sober in a room full of strangers, and the little bit of fat growing on my belly is making me feel bleak for the sole reason that my chest and hips are still as flat as ever. Sure, anybody who looks at me is gonna take me for a dude. Sure, my boyfriend and all my friends still have to call me a dude because chances are pretty high where I live someone's gonna try to beat the tar outta me if I let it slip. Sure living in the same tiny town as my dad is putting a stress on things. But as far as online goes, with a thin veil of anonymity that the internet provides, I've realized I can be myself, and I've come to the point to where I can accept who I am, with the knowledge that, some day, I'm actually going to be able to step outside as the woman I like to see myself as.

And I've come this far in only a year. I never would have realized it if not for

TechnoJara and her silly little idea for her animal people friends.

Anyway here's what my fursona probably woulda looked like if my birth sex and gender identity got flipped turned upside-down. No background cuz I'm lazy.