Gift: "Why Can't We Have More Cereal Mascots Like This?" by EccentricChimera 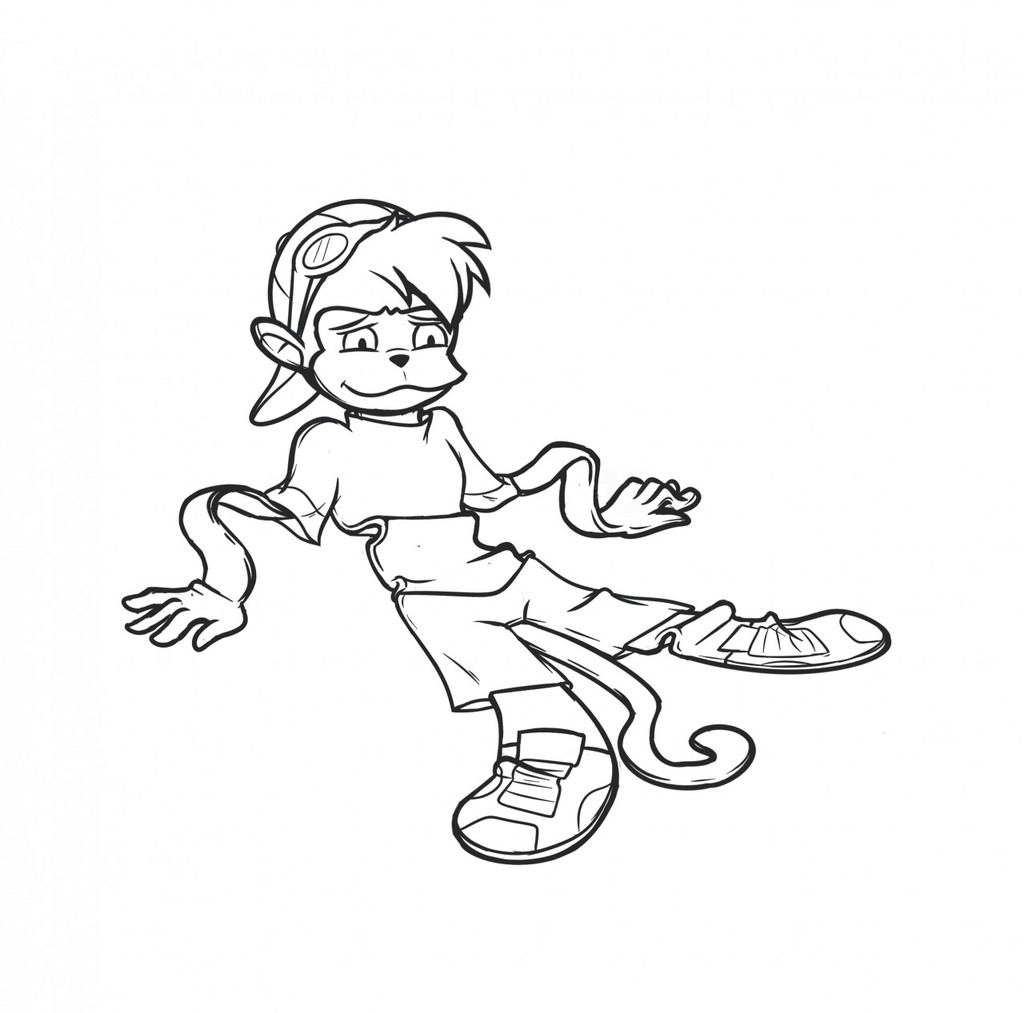 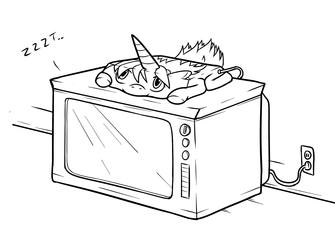 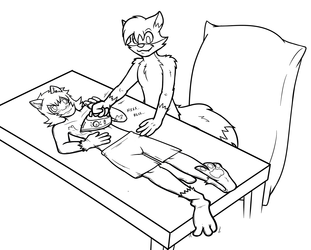 Gift: "Why Can't We Have More Cereal Mascots Like This?"

And here's a fun idea that I got from   servothelombax that I really wanted to do! See, we saw a video link on the Flattened Cartoon Furries Yahoo Group that took us to this particular cereal commercial for Coco Puffs: https://www.youtube.com/watch?v=_2wmqNuG24Y , which we both thought was pretty awesome, especially with Coco as the main character who gets flattened!

Unfortunately, that was the only commercial with Coco the chimp in that design (later commercials would make him look much younger), sooo Servo asked me to try sketching that character in another flattening scenario. Which I did! Enjoy!