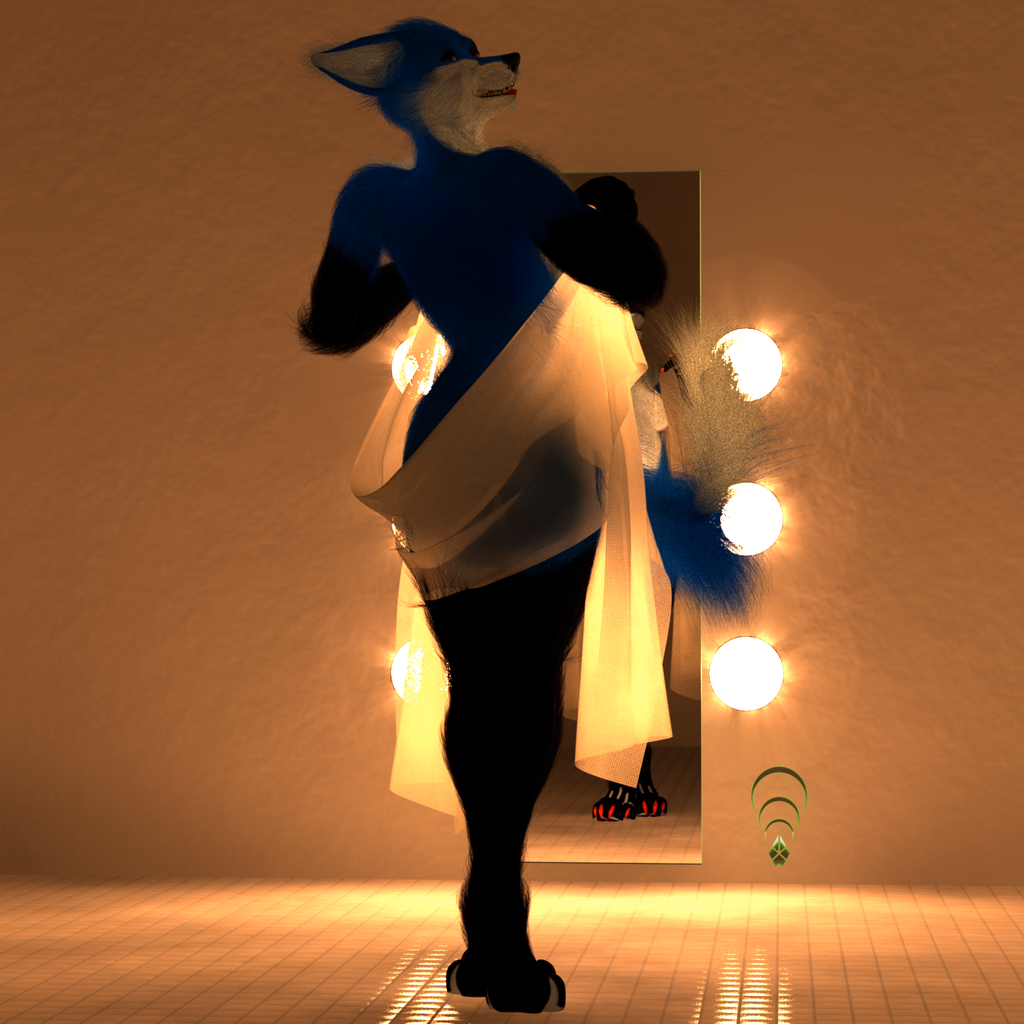 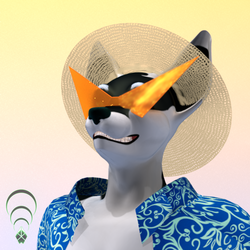 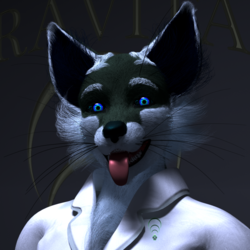 I started this piece back before my vacation, some time in September. I remember it began as a second study in the dominant lighting mood planned for the apartment setting. It quickly grew into a series of experiments. A mirror serving a key function in lighting and scenery. The glass-edge of the mirror was a particularly successful experiment (I still love that thin strip of teal that shows up!) Testing stucco walls was another. This approach to lighting was a continuation of experimentation with warm, colored light and more importantly with the light-glow shape and how it interacts with objects. That inspired more experimentation with cloth; the origin of this particular idea. The cloth uses a generative texture to control transparency and translucency in a cloth-pattern. That interacts with the powerful light shape in some interesting ways. It also drove my decision to include fur. I wanted to experiment with a translucency-based fur shader.

But, XGen proved exceptionally obstinate this time around.

So many problems, so many crashes, and its shape was unsatisfying as usual. The tail was especially difficult, even as I tried to replicate the success I had with Blythe's (nsfw) tail wagging animation. Finally, I gave up on it and started experimenting with something different: Paint Effects! Paint Fx turned out to be pretty fantastic. More stable (though there were still some crashes) and easier to work with. Reusability is possible but still difficult. But, even just redoing the paint each time seems less frustrating than working with XGen. The results feel much more satisfying, too. I still have things to learn about blending different levels of quality and length. I'm still working on reducing the cost. The viewport and Maya can really chug when I'm working on it and some attempts made it up to 27 GB! Though this iteration was ultimately 15-17 GB.

The translucency shader applied to the mesh output of the paint effects was also a major source or render time. This shot took 9 hours 52 minutes and 55 seconds to render! The tail was a particular problem as far as fur shape goes and the fur shader didn't work so well with the light-glow shape. The light glow overpowered any amount of fur overlapping it, though part of that might be influenced by a quality setting of the render. It was higher than usual, but even still such thin, translucent effects are likely lost to it. Higher resolution would help too, but that would tremendously increase render time.

Overall, I'm quite pleased with the results