Don't You Wanna Be Me? by DrGravitas 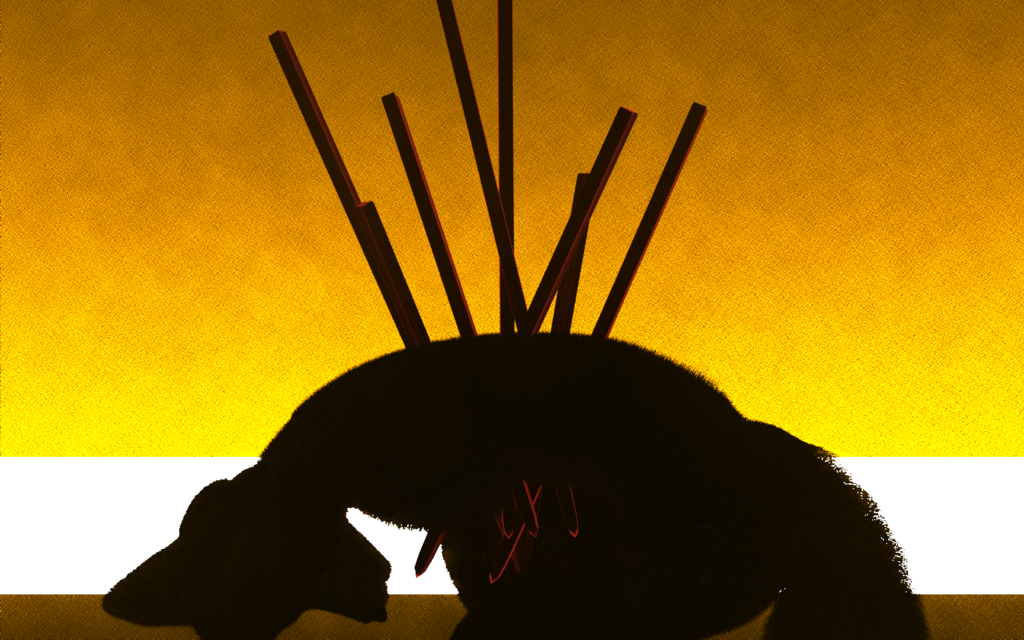 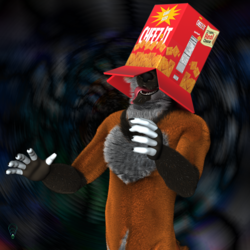 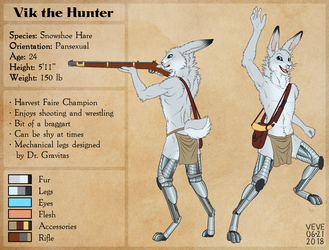 Don't You Wanna Be Me?

Based on a semi-lucid dream I had toward the beginning of this week. The render didn't much live up to the dream imagery. For starters, the dream was depicted like a music video and I can only do stills. The lighting and coloring were much more vivid and dramatic in the dream, too. This shot was from towards the end of the dream.

The dream featured Gravitas as he moved through a steel mill, embracing or enduring the punishing environment. All the while a melancholy-sounding song played and Gravitas, the apparent lead of the music video, sang its boastful lyrics. He began pulled along a hanging-line by some mechanical device hugging from around behind him. Then, he dropped into the pool of molten steel and started casually swimming. He pulled himself out and made his way through the lines, accepting or dodging crushing gears and hammers, raining sparks (in slow motion, of course) etc. He walked along the pool, splashing his paw in, as the smoky sky behind started raining bolts of red-hot rebar. The iron storm moved on land and from there it got a bit more graphic, culminating in the song ending like this. It was a weird sort of graphic, though. Not bloody screaming pain, but more intense than what was encountered prior and interrupting the lyrics once or twice. He was clearly surviving it, singing all about being unbreakable and such without any hint of sarcasm, but it still radiated suffering under the surface.

The lyrics and music were largely discordant in content. The visual element of his body language contrasted even more so, with the song as well as the environment, by being up-beat and enthusiastically animated. I felt the song more than I actually heard the music or lyrics. The one line I did make out served as sort of a brash chorus/refrain, the final line trailed off in the song, and the title of this picture.