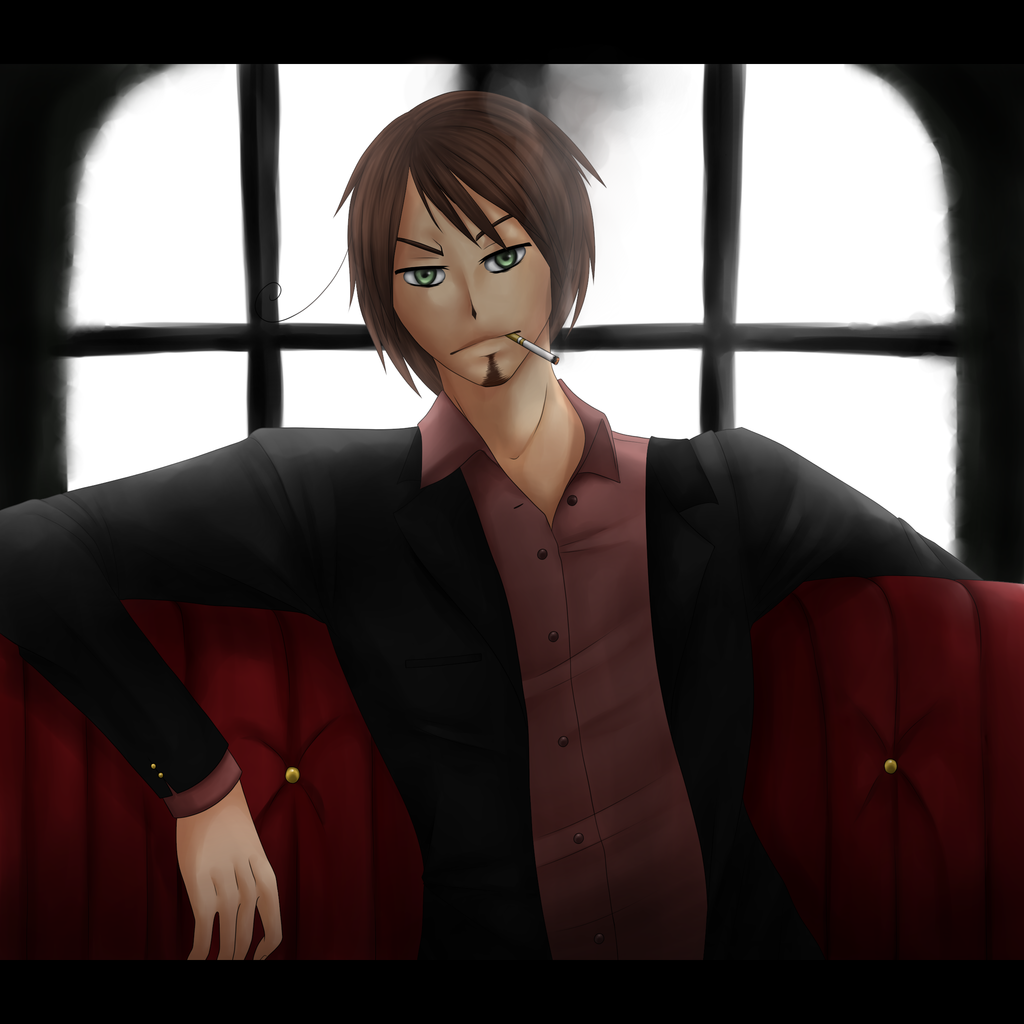 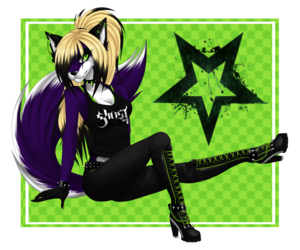 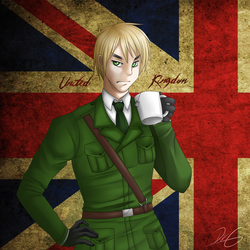 What are creative titles?
This took longer than I thought.
Anyway have a new guy in my Hetalia Fancharacter Series. His name's Vito a.k.a. Sicily ( I hope I spell it right. v_v ). I've drawn it during two(?) join.me sessions. Tho, I paused the first one a long time (stupid me.) but one of my friends, McGrace, luckily told me. Thanks again! <3
Since Sicily is in the southern part of Italy, he'll be more relate to Romano/Lovino (However you wanna call him).
He's usually a calm yet serious guy but seriously, don't fucking mess with him.
Well, he can be cute in front of his german girlfriend. Totally not GerIta in some way, even if I don't ship them.
Hope you like it! 8'>