Until The End of The World by DrFranknFurter (critique requested) 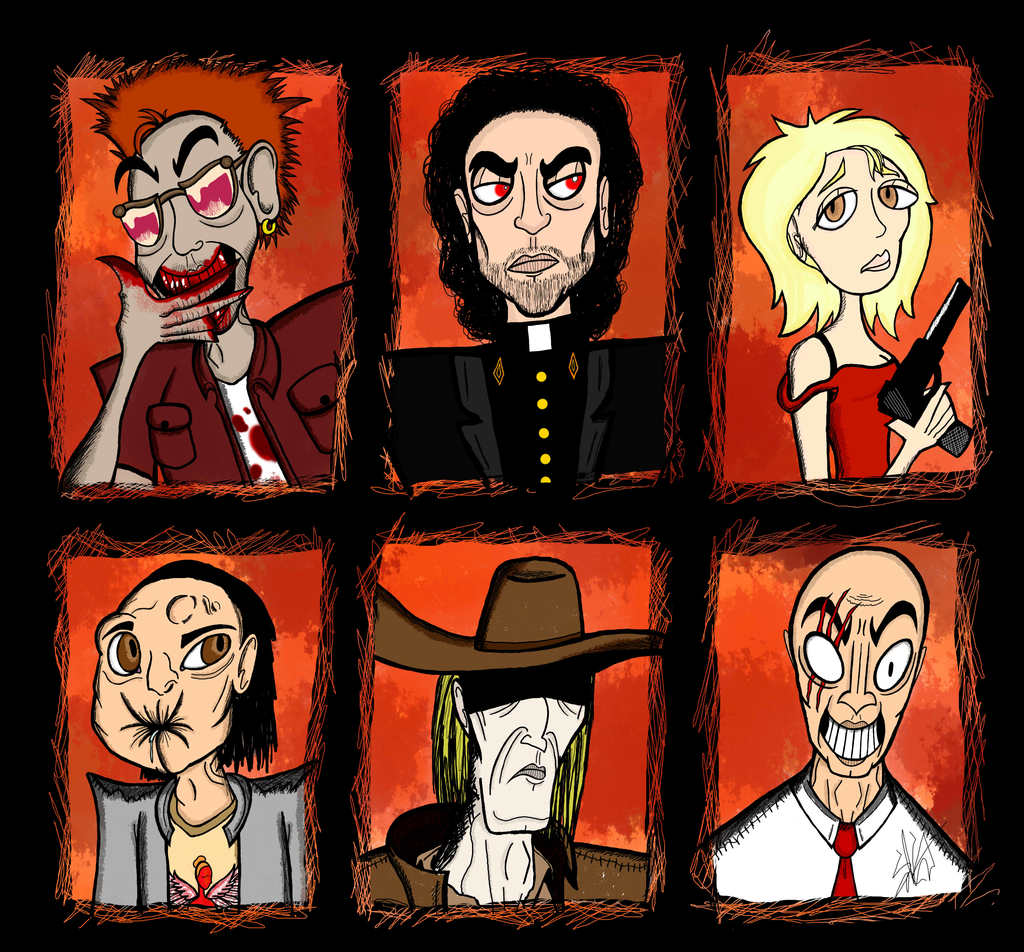 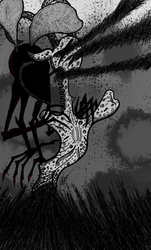 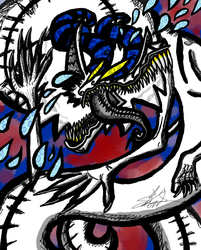 Until The End of The World (critique requested)

As Joe R. Lansdale has once stated about Preacher, "It's scary as a psychopathic greased gerbil with a miner's hat and a flashlight and your bare asshole in sight. Actually, it's scarier than that."

Really didn't believe this series was going to be on television when my dad first gave me the news (as well as all Nine Volumes in 7th grade that I still read to this day).
So much shit twisted shit is gonna unfold soon its unbelievable.

(Also everyone here is drawn from the comic version, I might draw the live action versions someday.)

Bottom to left:
Arseface
The Saint of Killers
Herr Starr