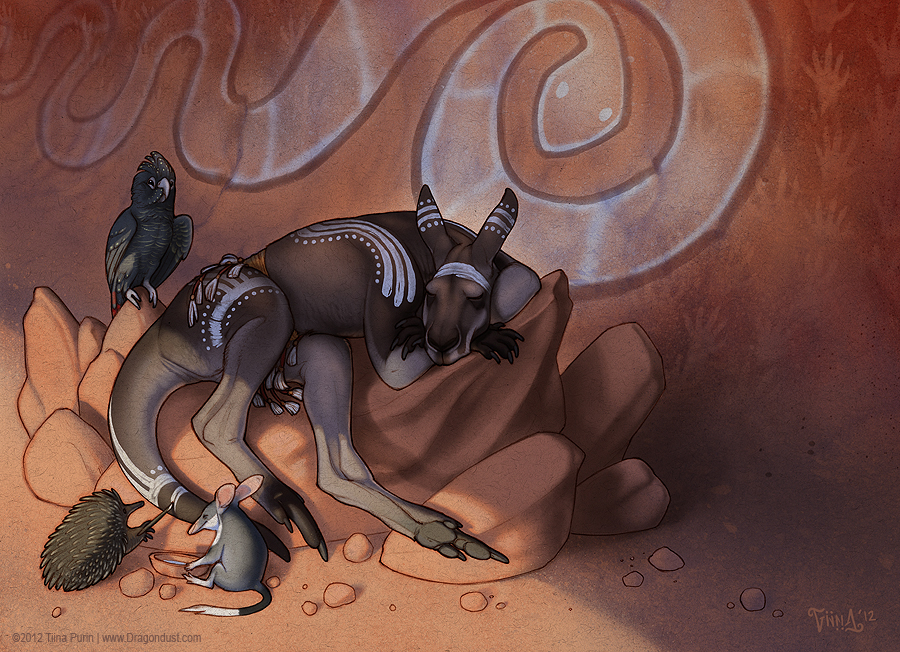 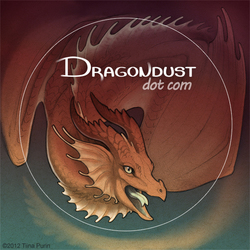 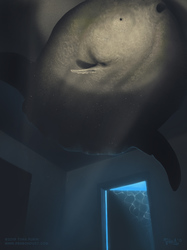 My piece for the RARE:2013 Calendar. The theme was Cultures and I was given Aboriginal Australia. The animals featured are Red Kangaroo, Black Cockatoo, Bilby, and Echidna. They were originally going to be up on the wall as paintings with the Python. But the scene I went with was too cute not to do, after it was suggested. ^^

• Prints & Canvas Prints with this image available on Society6.