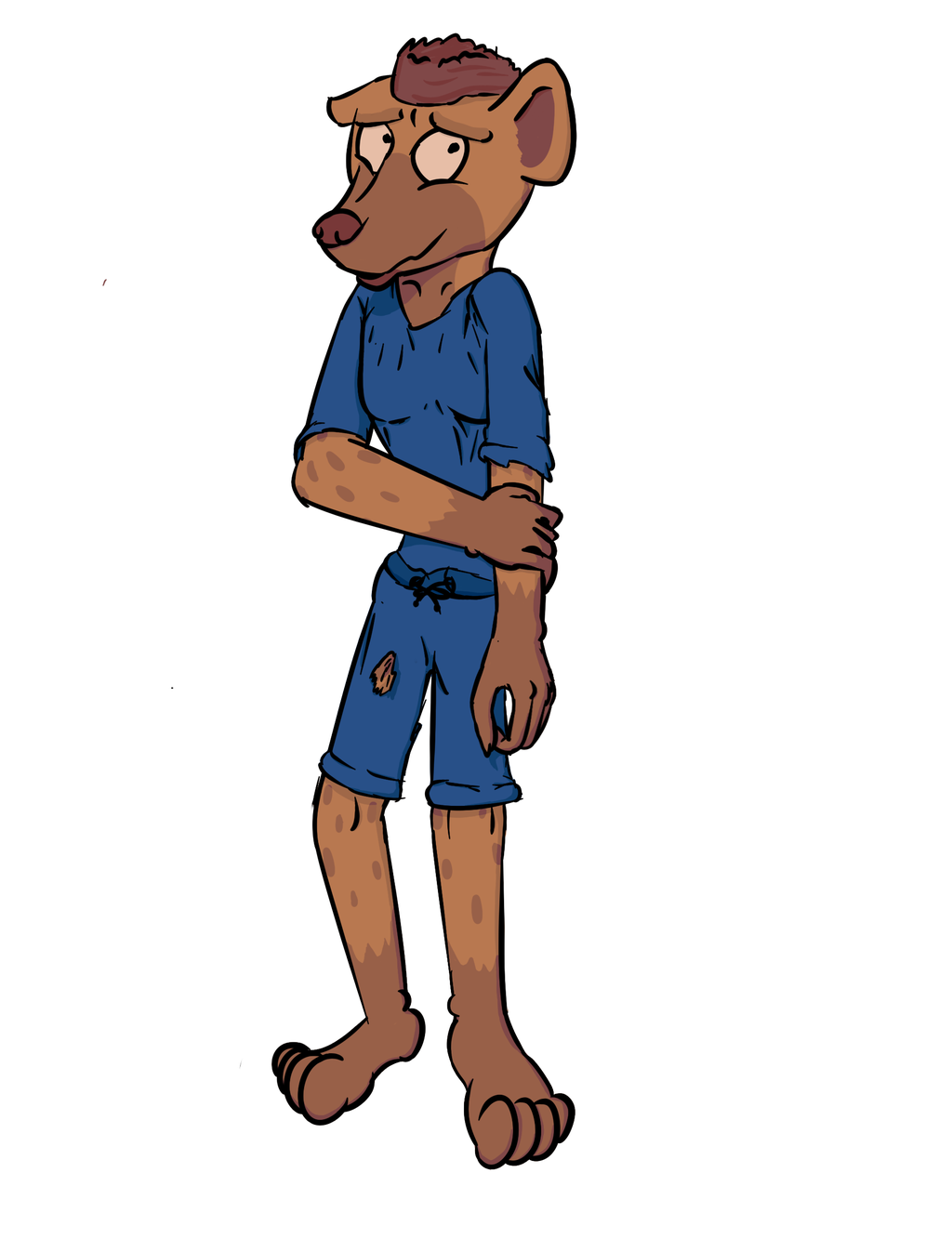 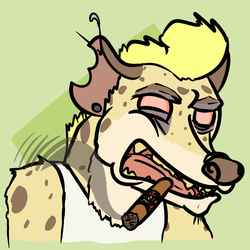 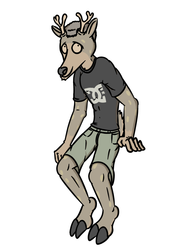 From FA May 20th, 2013 01:02 AM:
"Like a month ago, I got really into the roguelike POWDER, and it has ports for pretty much any console and operating system. I played it on my GBA, and the game let's you make custom tilesets. Unfortunely, the GBA version was almost impossible to make custom tilesets without linux. But I found a gba graphic editor and with it I made these:

Based on my fav default tilesets. The game never talks about what species the player is so anything that you want it to be is canon >W<

Unfortunely the GBA version has a porblem with the saves, after a while, too much information "clogs" the savefile and it crashes, the PC and DS versions don't have that so, I'll just wait till I get an R4 to get back into the game and editing -w- "

Oh wow, can't believe how long this was actually made, I even got an R4 now and ported these custom tiles to the DS version x3