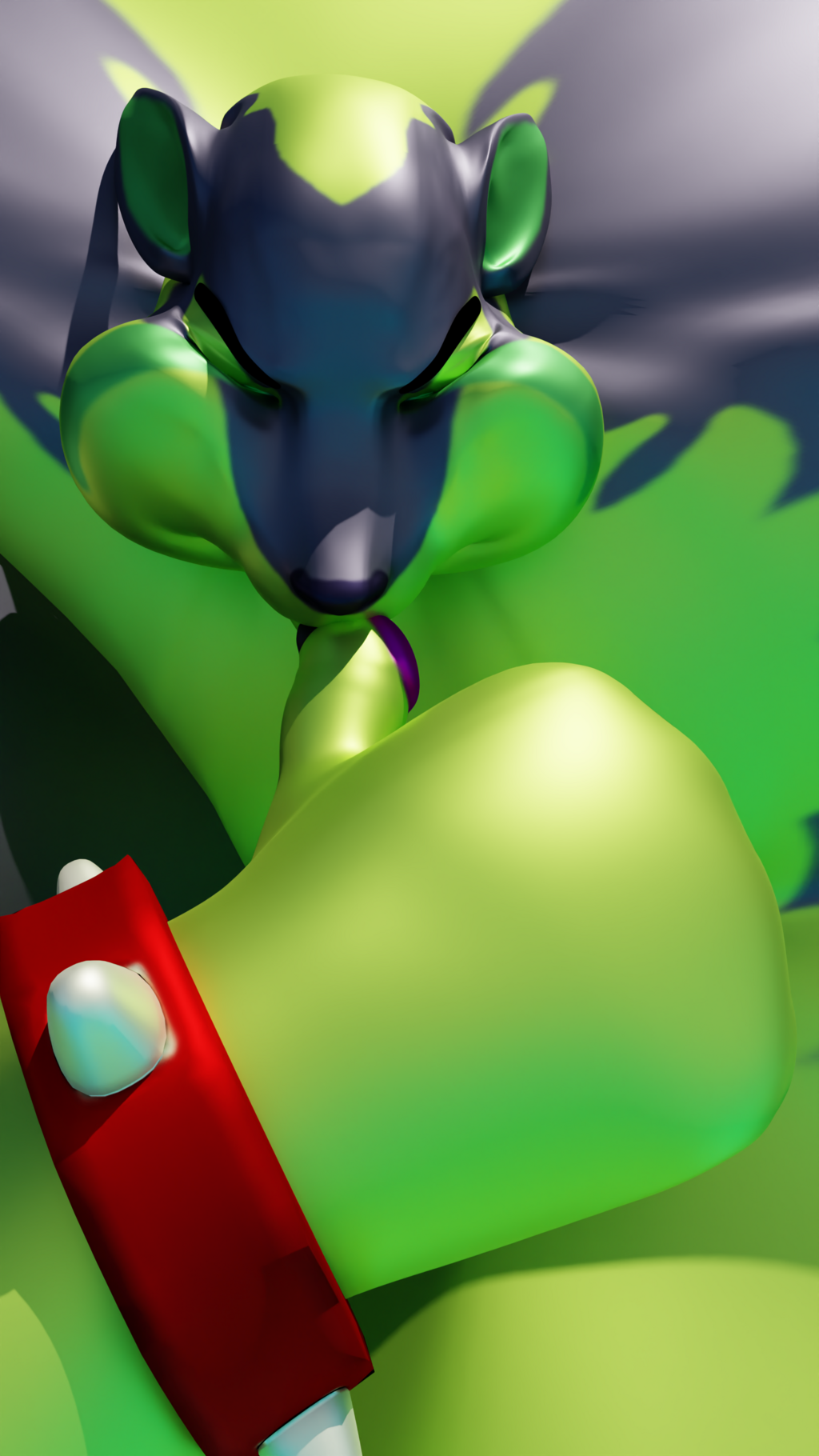 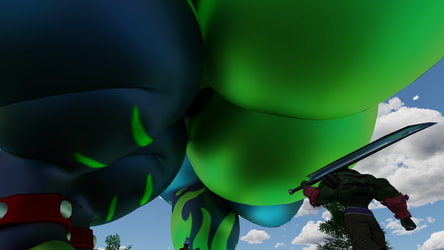 oh my, look how huge yin is? About time he caught up and took the lead. However, can he keep it?