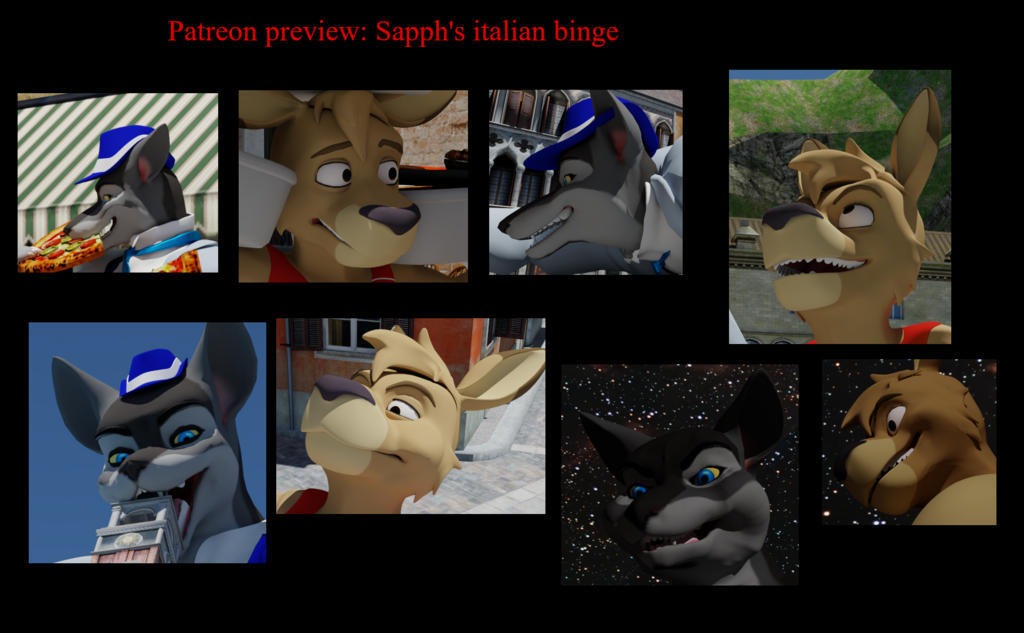 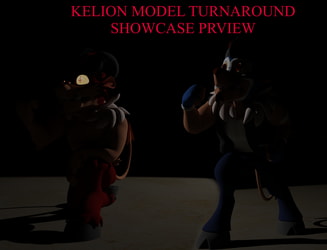 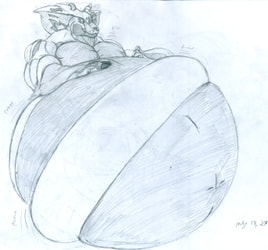 This is why it's always a good idea to only eat an agreed amount of food.