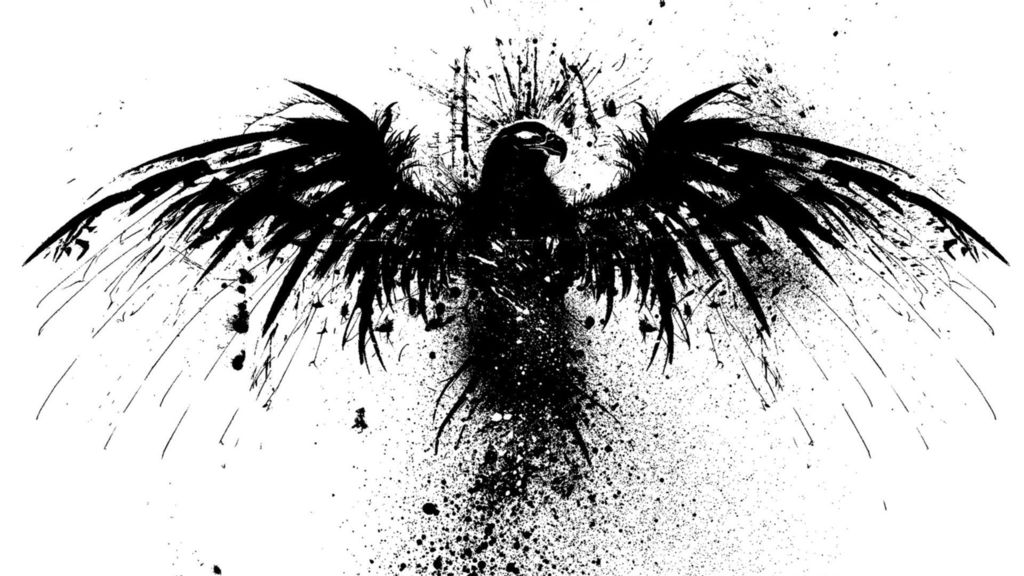 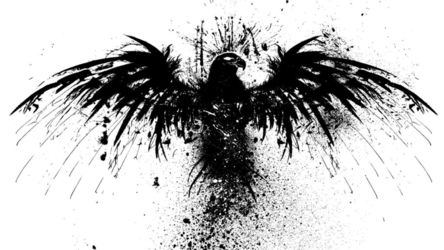 A little story series I started, featuring a sci-fi setting.

I have lately been possessed by a grand novel idea, and until I will have the time and means to write it, I thought to flesh out a part of the imagined world by writing an inconsequential series that will have no effect on the grand scheme of things but which will serve as a practice for my writing, and a repository for various ideas, characters and such.

This is the prologue to this series called The Bird Empire, a series which captures the life of certain personages living under the regime of an Empire which conquered their planet.