Roka and Roka visit the Italian settlement in Rome. by Djsedj 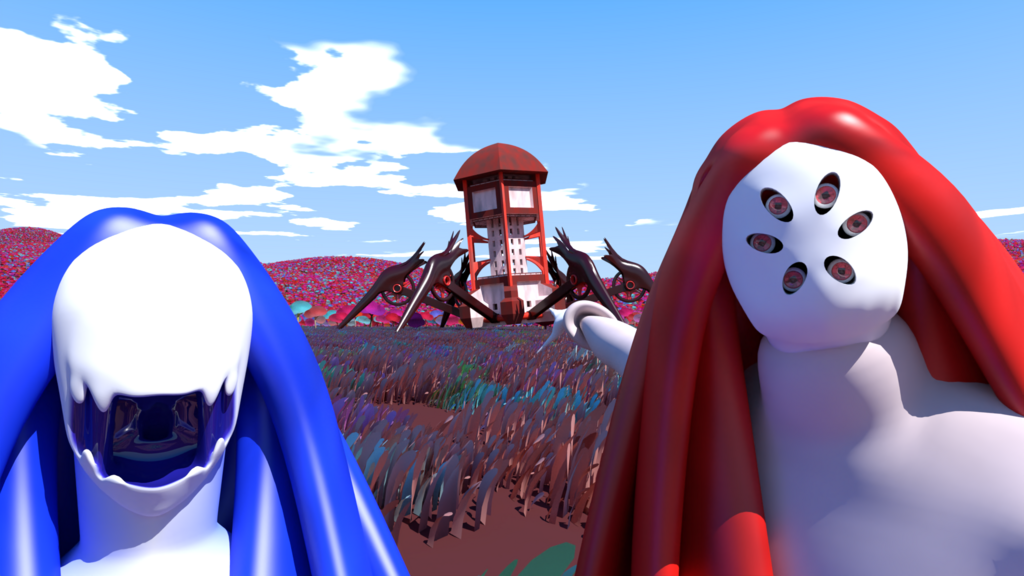 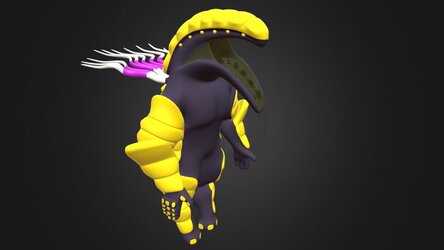 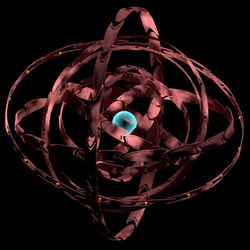 Roka and Roka visit the Italian settlement in Rome.

Awspraya's settlements on Frautaya are often known by the name itali, which means "all-luminous" or "full of light", a reference to the teli-based technology employed and its tendence to produce electromagnetic radiation.

Here Anöçera Timeline Roka aka Miþefis (left) and Amnaçera Timeline Roka aka Miçera (right) visit the italian settlement in the Mound (meka) of Lilies (roka) range. It features a towering mausoleum dedicated to Miçera's fallen friend Woka who died during the Dawa Crisis which saw the destruction of several timelines across the multiverse, although Anöçera Timeline Woka survived up to the point of giving up their individuality to the world of Wote itself. The tower is constructed much like a bacteriophage, having leg-like mechanisms at the base of a columnar structure, a common feature of italian settlements.