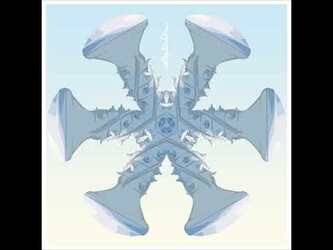 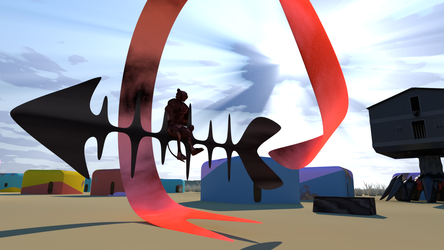 Long ago the Water Pillar (Tenazalina) and Land of Air (Eõdaya) worlds formed a system known as Eõdaya ("from the air"). Due to perturbations, they were both sent to the outskirts of the solar system, becoming solitary objects. Further perturbations happened when the parent star approached its red giant phase. Tenazalina's icy crust thawed into a large ocean and thick atmosphere, although H2O water/ice (as opposed to liquid hydrocarbons and ammonia) remained solid, forming part of Tenazalina's rigid crust.