[COM] Help, I can't get up! by DixieLandoe 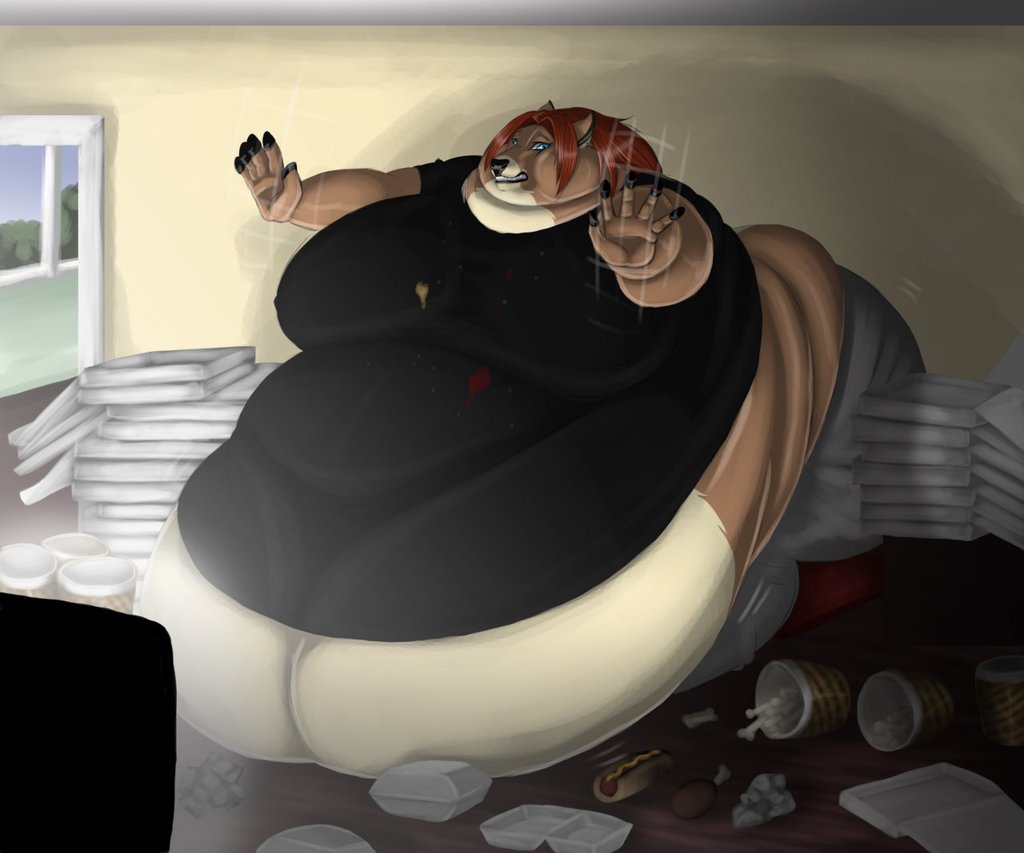 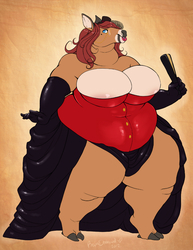 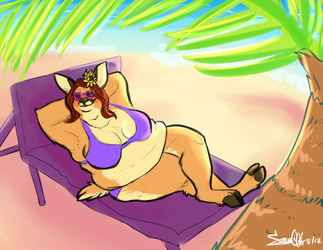 Stop reading this now if fat fetish literature upsets you. I mean really, if it's not your thing that's fine, just don't subject yourself to it if it's not something you want to view.

Hypnosis is an amazing thing. It can be both a useful tool for self improvement, or a powerful persuader toward one's demise. Sometimes, however, depending on one's mindset, the strange circumstance occurs where it becomes both a person's greatest granted wish, and the sealing of that person's fate.

Dixie Landoe was your average 23 year old American doe. A little chubby due to her eating and exercise habits, but bright, cheerful and intelligent nonetheless. Further overeating of fast foods caused her to continue to gain weight very slowly, but nothing terribly serious or life-changing. Diligently she studied the materials of the daily lectures she attended, though she certainly longed for the approaching day when she would graduate and be able to "just be lazy for a bit" before entering the job market.

At long last, graduation came and went. Degree acquired, and celebration had, she came home to rest after a night of fun. Tiredly, she plopped down on her couch, eating idly from the box of pizza she'd brought home with her from the party. Like this she fell asleep - unkempt and engorged.

So tired was the deer that she did not notice the person that had followed her home that night. And similarly, so tired was she that when that person unveiled themselves to her, she thought it was simply a subconscious memory of her revelry, rather than the person that would soon control her.

In her very suggestible state, it was not hard for this individual to take control of her mind. Their suggestions to relax and sleep were inviting, and Dixie soon succumbed. Fast asleep, it would have been impossible for her to have heard the sound of several deliveries of enormous amounts of food throughout the night.

In the morning, the suggestible doe awoke to an odd sight, but one which her altered state of mind saw as completely ordinary. She was surrounded by the massive amounts of food brought to her home over the course of the night. And as she heard the words "Eat my dear... you must be hungry," she became suddenly set with hunger, and begin to dig in.

The courses came and went. Full loaves of French toast gave way to buckets of fried chicken that gave way to multiple large pizzas and buckets of chocolate ice cream. Without thinking about it, Dixie was consuming in one day what would take a full week to eat normally. But then she normally had some sense of reservation.

Hours of overindulging led to days of eating more than she ever had before. The days led to months, and as she lost herself to eating, a year or two may have passed. And every day her waistline grew. Every day movement got a little bit tougher - doing more than sitting and eating began to tire her out more and more. But she never realized any of this. It never occurred to her as her ass began to outgrow the triple-seater couch in size and the piles of empty food containers and food scraps began to accumulate around her growing body, and the bits of condiments spread across the expanse of her ever-tightening shirt.

It wasn't until one fateful day, after a particularly heavy gorging, that Dixie heard a snap from another room. All of a sudden... she came to. It took her a few moments to fully assess the situation, but as she looked down over the expanse of her enormous belly, underneath the great heaving mass of her bosom as it struggled with its own weight, just how long it had been had become all too apparent.

The great belly heaved, and the heavy rump behind her seemed very much stuck to her couch. It was the worst, however, when she absentmindedly tried to brace her feet on the floor. After struggling to get a foothold between the immense folds between her beanbag-like belly and rear, she could only manage to sputter, struggle and shake as her tiny hooves scraped against the floor between her fat. Feeling this, she raised her arms in frantic desperation, shouting for help as she quickly tired herself out.

And as she huffed breathlessly through her bloated cheeks, she heard steps being taken from another room. A voice spoke out, its owner indistinguishable in the morbidly obese doe's hypnosis-deafened ears as it sounded out beside her. "...You rang...?" she heard as she slowly turned her fat head to face her captor.