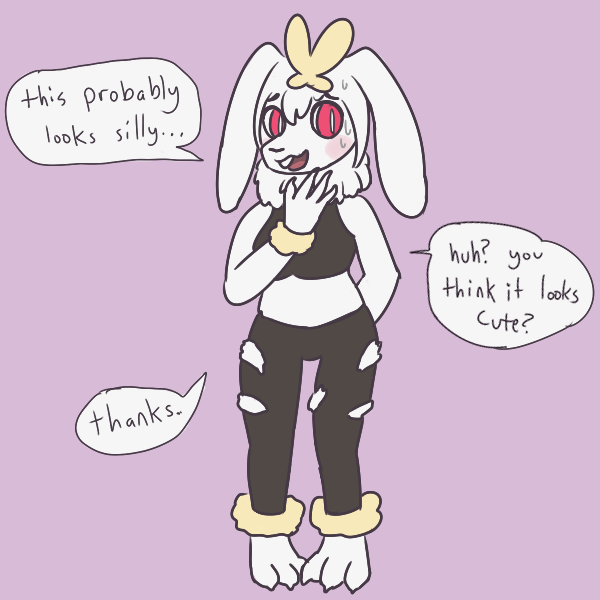 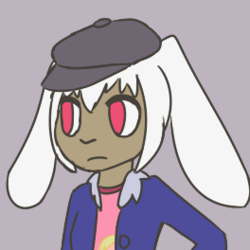 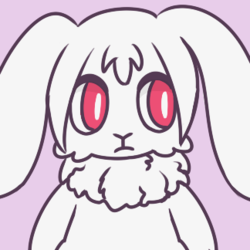 harriet cosplaying mega lopunny... some anatomical weirdness but it's okay. just wanted to do a fun doodle for the sake of drawing something today

i absolutely could have drawn her as i usually have been portraying instead of beast form and things wouldn't be very different. but i wanted a beast form pic where she was still living her life as normal, just as a rabbit monster. not that she looks very monstrous in this pic... again, that’s the anatomical weirdness. i’m still feeling out the design.