Bloker and Troll by Diapy 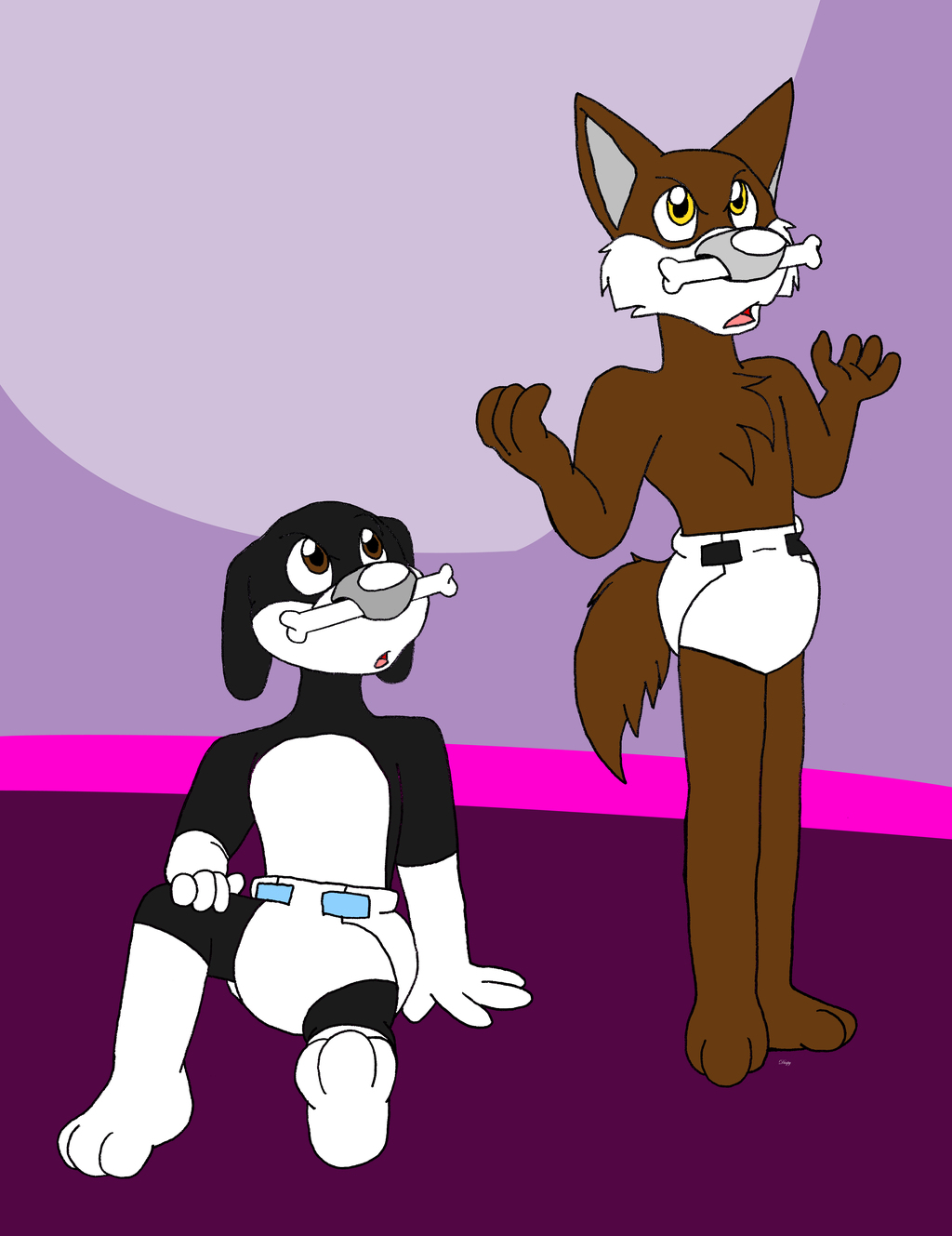 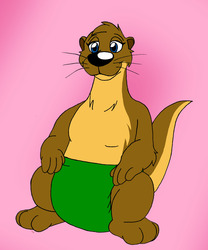 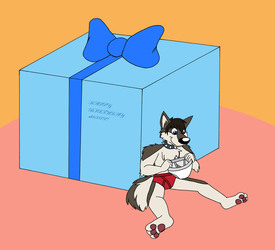 Bonnick's friends and allies. The black and white dachshund's name is Bloker and the brown wolf (with white fur around his muzzle) is named Troll. They were once best friends for Bonnick until they got fed up of him because he likes to run around and toy other good looking animals for fun.
They don't do the same what Bonnick does. They're good guys who seem to like their new looks (the bones through their noses). Any people they see they just hide away, except the true friends like Brand, Mace, Diapy, Binker, Beau, Winker and Pin.
And if they ever see their old friend Bonnick, they'll just have to tie him up and put him in the corner.