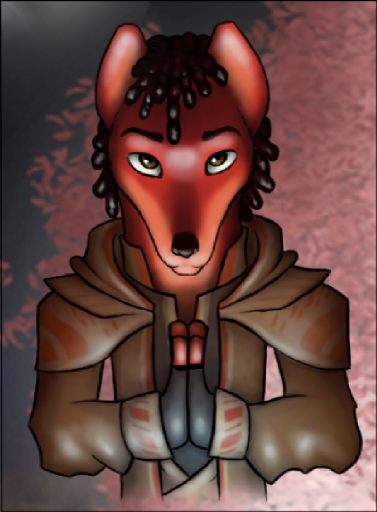 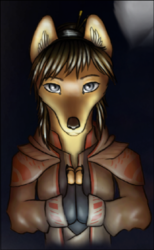 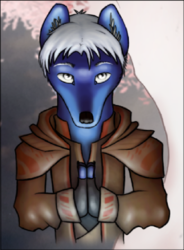 This hot head lives for battle, parties, good times, and domination. Zenaku is a six tailed, seven-foot tall phox who loves being in charge and living life to the fullest. Despite having fox-fire and phoenix fire, Naku has studied the art of sun fire, making him shine the most out of all his siblings. Similar to some of his siblings, he’s able to use his tails in a fight, increasing his odds of winning by 6 to 1. He enjoyed living in western culture, picking up slang and gangster habits that contributed to his personality. His battle prowess and determination to come out on top makes him a formidable foe but a wonderful ally. His temper however, has been known to get him in trouble which is why his brother, Zenium, and sister, Zenora, keep him in check.

Learn more above her and her family via my website: www.dhvincistudios.com
(His profile will come shortly)