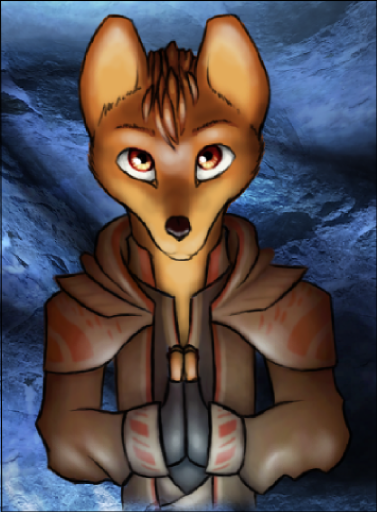 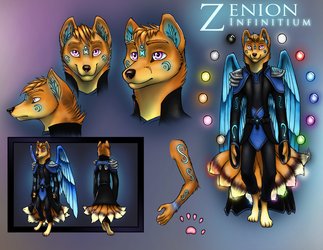 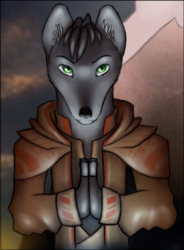 Sharing another family member for today!

Allow me to introduce Zenny, aka Kaycen.

The most energetic, carefree, and creative phox in the Infinitium family. Zenny is a young, one tailed phox who in his youth gained the power of genie magic (commonly known as dark matter manipulation) after taking on an evil genie with his brother Zenith. Zenny seeks to entertain and never passes up a moment to make someone smile. He’s often times clever and mischievous when he’s not being cute but puts someone elses needs before his own. If he’s not battling or traveling alongside his brother/partner Zenith, he seeks to be an entertainer and more specifically a magician. His fighting style includes his props that mostly resemble cartoon violence, leaving him unpredictable, hard to beat in battle, and dangerously powerful.

Side note: He enjoys breaking the forth wall and views Genie from Aladdin as his role model.

You can view his personal page on my website here