Gift for PAWS by DemonSnake 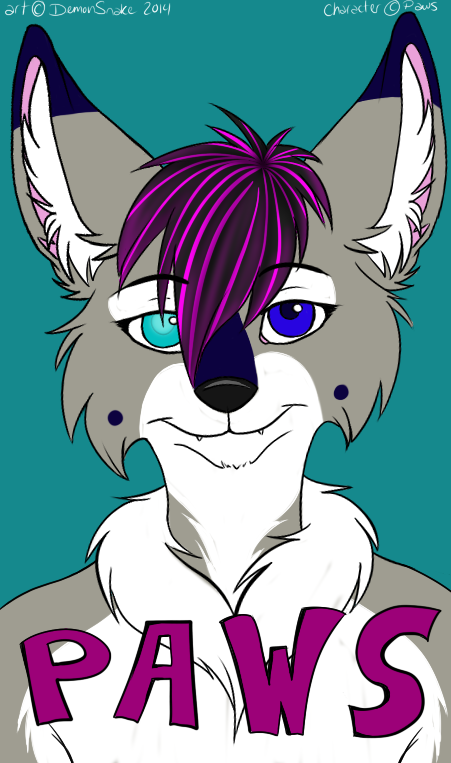 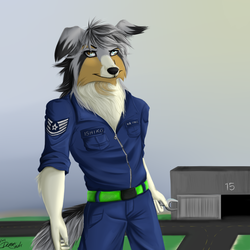 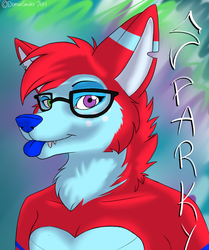 alright so even though I haven't really talked with this amazing person, I have to thank her for SO much! Without her creation of a fursuit in 2012 that she put up for auction, I would have never become a fursuiter as early as I have. Granted, before it came into my hands, I know that Damian Fox had (at least) 2 previous owners, but that doesn't change the fact that he was made by this wonderful person known on the internet as PAWS. Thanks to her creation, I can enjoy myself even moreso at cons, and I brought forth a new character based upon that very creation!

Paws, I know that there is a chance I'll meet you next month at FWA, but I hope that in doing so I could get to know you even more and thank you in person <3 So until then, please accept this gift I have made you of your fucking epic character! You're really fun to draw x3