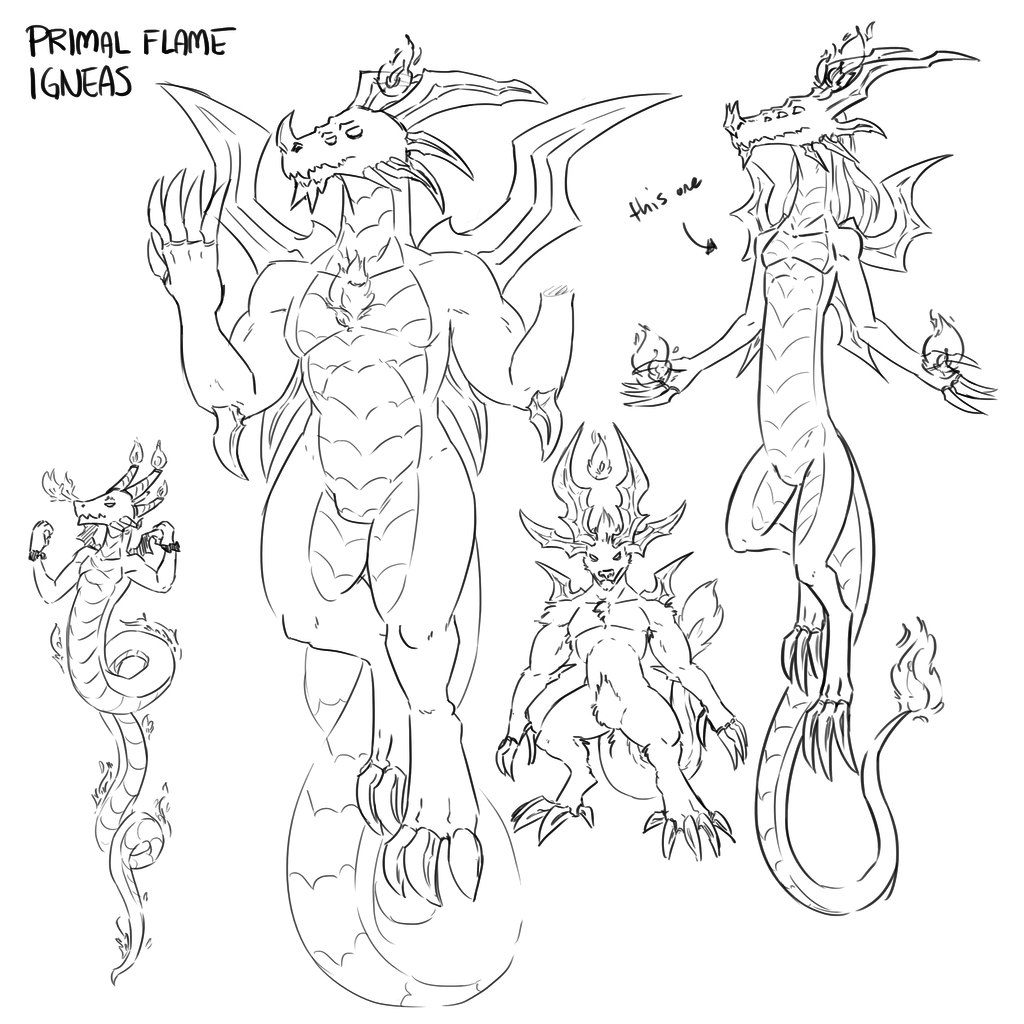 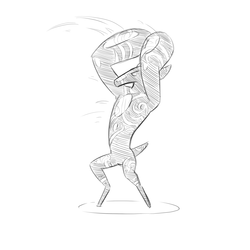 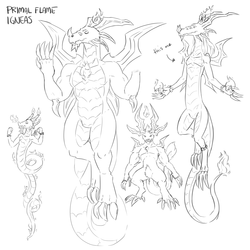 These are concept sketches for Igneas, the primordial being of fire.
In Wayfarer, there are beings that are more ancient and powerful than the gods, and they're referred to as the Primals, or the Primordials. Igneas represents fire.

I was originally thinking something more ifrit-like, but then I ended up drifting toward a dragon-like design. I'm most fond of the one on the right because he looks both powerful, wise and I guess fluid? since fire is an everchanging force and all that.

Being a primal being of fire, though, his form probably isn't static, and may possibly change based on whose presence he's in. Also he's genderless, but looks mostly male, hence the "he".