All of This Power by Demonic-Pokeyfruit 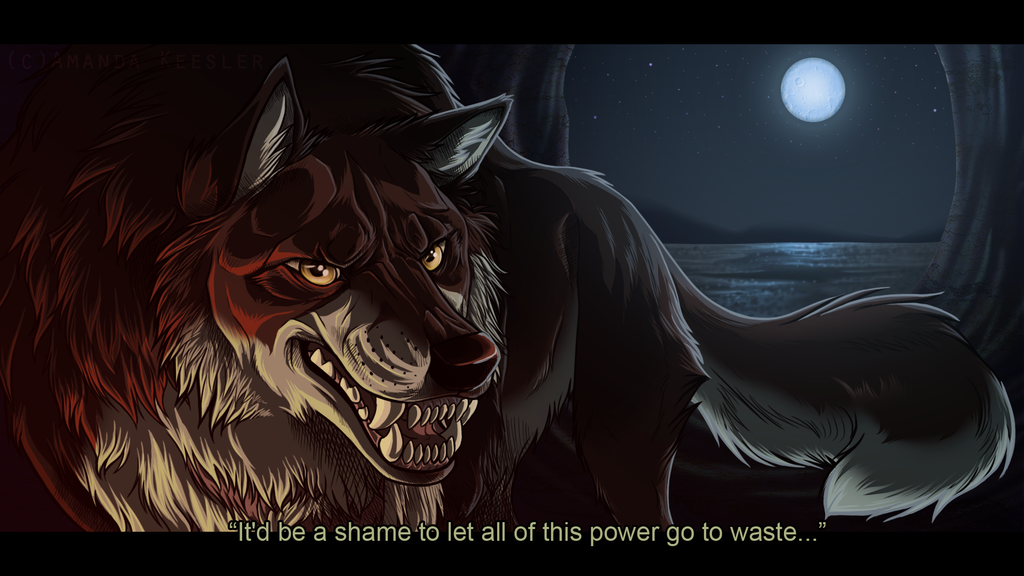 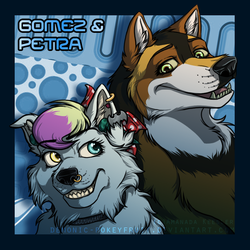 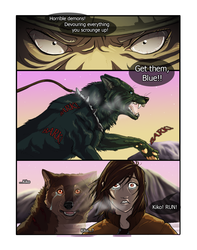 All of This Power

It felt like every muscle was being tugged by fishing line. Rulin's body shook as she came drew closer to the scent that lured her nose. With the light of the moon cascading along her back, her energy was bursting at the seams.

The sand collapsed as each paw lifted, and soon she drew herself to a stop. She was better than this. Overcoming the thrill of the hunt was something her kind tried so hard to accomplish. To not let their tendencies succumb to something so primitive. They were still human. There was a soul, and a mind to accompany it.

There was another need that needed to be fulfilled. A need for revenge. The recent turn of events had left her stranded to fight on her own. It wasn't an impossible task; survival. However, she didn't plan on separation from her friends, some of them she even considered family. The desert was endless and unforgiving, and all the trails and scents had been wiped away by the wind. The hunter that had chosen her as a new found target had not helped.

This person had poisoned her, and had it been on just the right section of the moon's cycle, it may had very well taken her life. She was never able to receive vengeance on just the right individuals, so this worthless poacher would have to do. Besides, her friends were no where to be seen. No one would know.

Rulin advanced towards the cave, her ears catching his snores. Her primitive instincts took hold, and she continued moving forwards, eventually ending up at the hunter's bedside while he slept among his pack and blankets. She could have very well have taken him while he slept, but it was too easy.

A strong and low snarl emitted from her throat, while her muzzle curled up, revealing fangs, illuminated by the dimming light of the lantern positioned at the end of the cave.
The man rose up, his body scrambling to find it's senses, his eyes blinking furiously to regain focus. His prey was now staring him down, only mere feet away.

"It's so lovely out," Rulin announced, her voice soft, but still lined with a notion of ferocity. Her head slightly turned off to the opening of the cave, where the full moon and it's light shown brightly in the night sky. "It'd be a shame to let all of this power go to waste... and you've been such an annoyance."

Quickly realizing what was in for him, the hunter let out a light shriek of fear, reaching out behind him to reach for one of his several weapons. That was when she lunged.

My lord. I think I made a character go out-of-character for the sake of good looking art. HELP ME.
In all honesty, I have no clue if she would do something like this. She's not quite fully developed.
Not too ready to release this character on the internet yet, but this piece ended up so nice I had to submit it. All I'll say for now is her name is Rulin, and she's a werewolf. Everything else will remain a mystery until I have it all figured out.
It feels great to say "screw anatomy" and just draw something bomb. I am sooo happy with this.
I'm a little delirious since I'm pulling an all nighter to fix my horrendous sleeping schedule. Happy Friday!