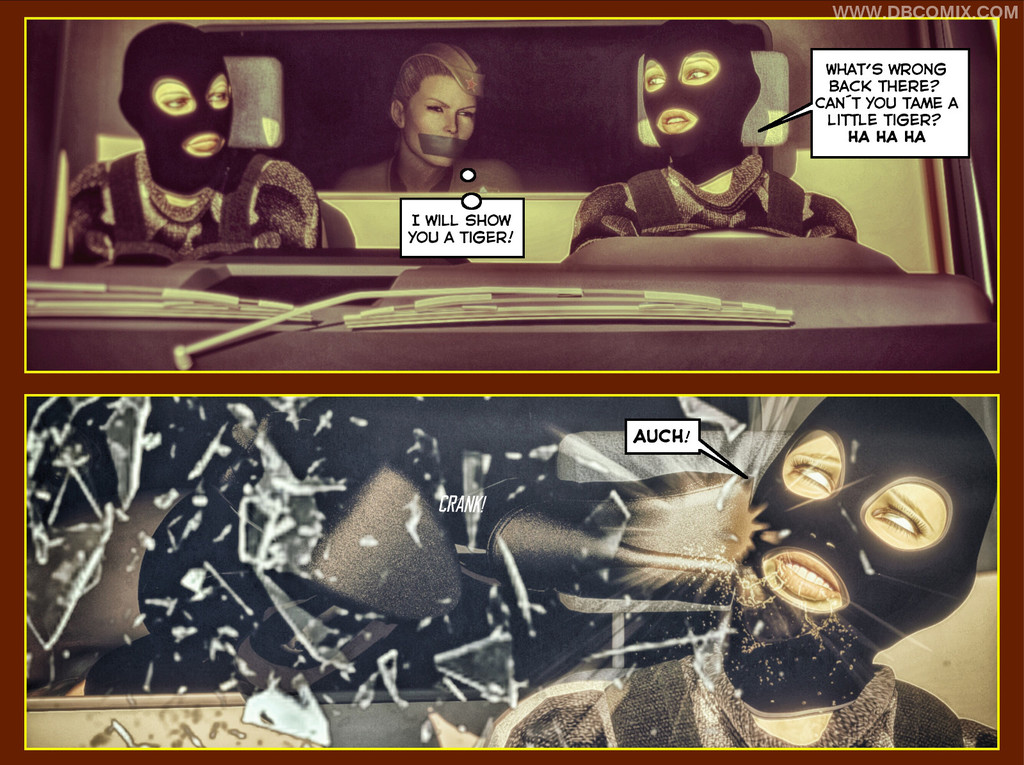 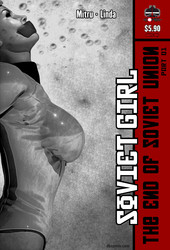 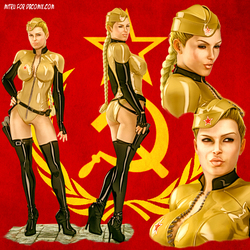 It is the year 1991, and for the moment the world is still separated into two camps, the peaceful productive socialism of the soviet Union and the decaying hellhole that is the capitalist west.

Our tale brings us to Moscow where the beloved hero of the people, Soviet Girl has been sent to locate and destroy a supposed terrorist cell called „Solidarity“made up of teachers, artists and Doctors. With no proof offered Soviet Girl has no intention of harming innocent people and she has left a meeting with Commissar Sergejevič in a very bad mood.

Poor Soviet Girl did not yet know that the Soviet Union she has served for so long is coming to an end...

This story is a parody and less about bondage then is our norm guys, it is more storytelling and catfight orientated instead :)