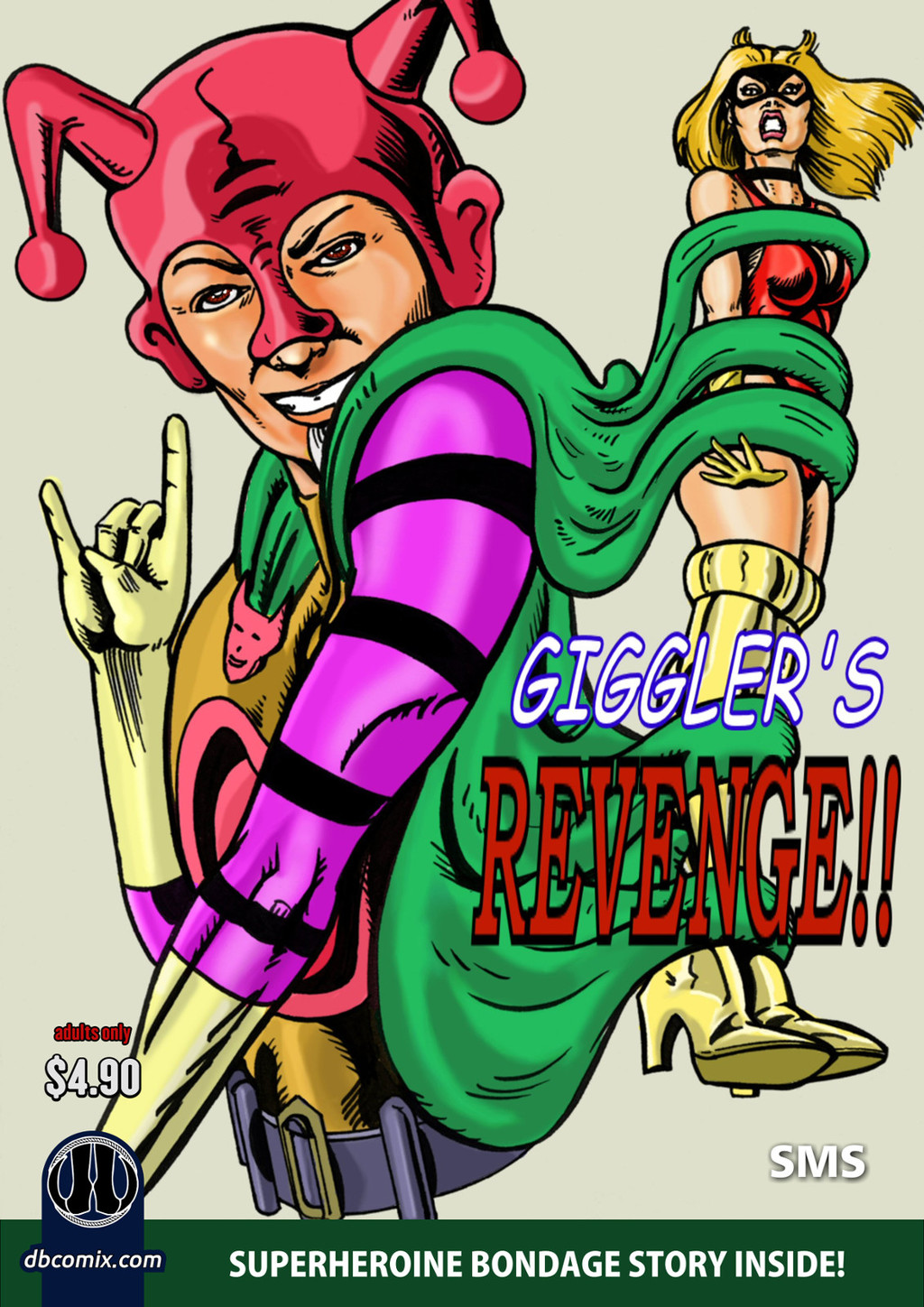 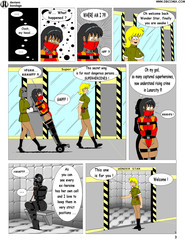 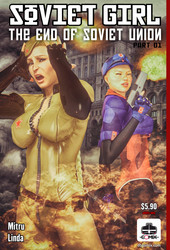 Lynx is a superheroine, but not a terribly competent one, she tries to fight and save the world but she constantly makes mistakes and ends her missions tied up in sadistic bondage . She has fought many enemies including the likes of Puma, Ratwoman, Mr Silhouette and the Steel Abbess. Most of them consider her a joke and quite enjoy the easy wins she hands them. None the less she persists, and hopes to one day save the world instead of sacrificing her dignity...

This adventures sees her facing one of her vilest enemies, the Giggler! This fiend of hilarity has a fetish for boots, beautiful women and damsels in distress which makes Lynx a perfect target for him. Defeated again her perfect body is exposed and he prepares a vile predicament that can only end in her suffering.

One think is for sure, she will stay tied up until he finally gets bored with her. However poor Lynx has no idea he has invited all of "her" villains to his lair for some bondage games. Now Lynx will face the worst challenge in her life! Will she escape from her peril? Or is she doomed to become just another slave of the twisted Giggler. Find out in our comics!