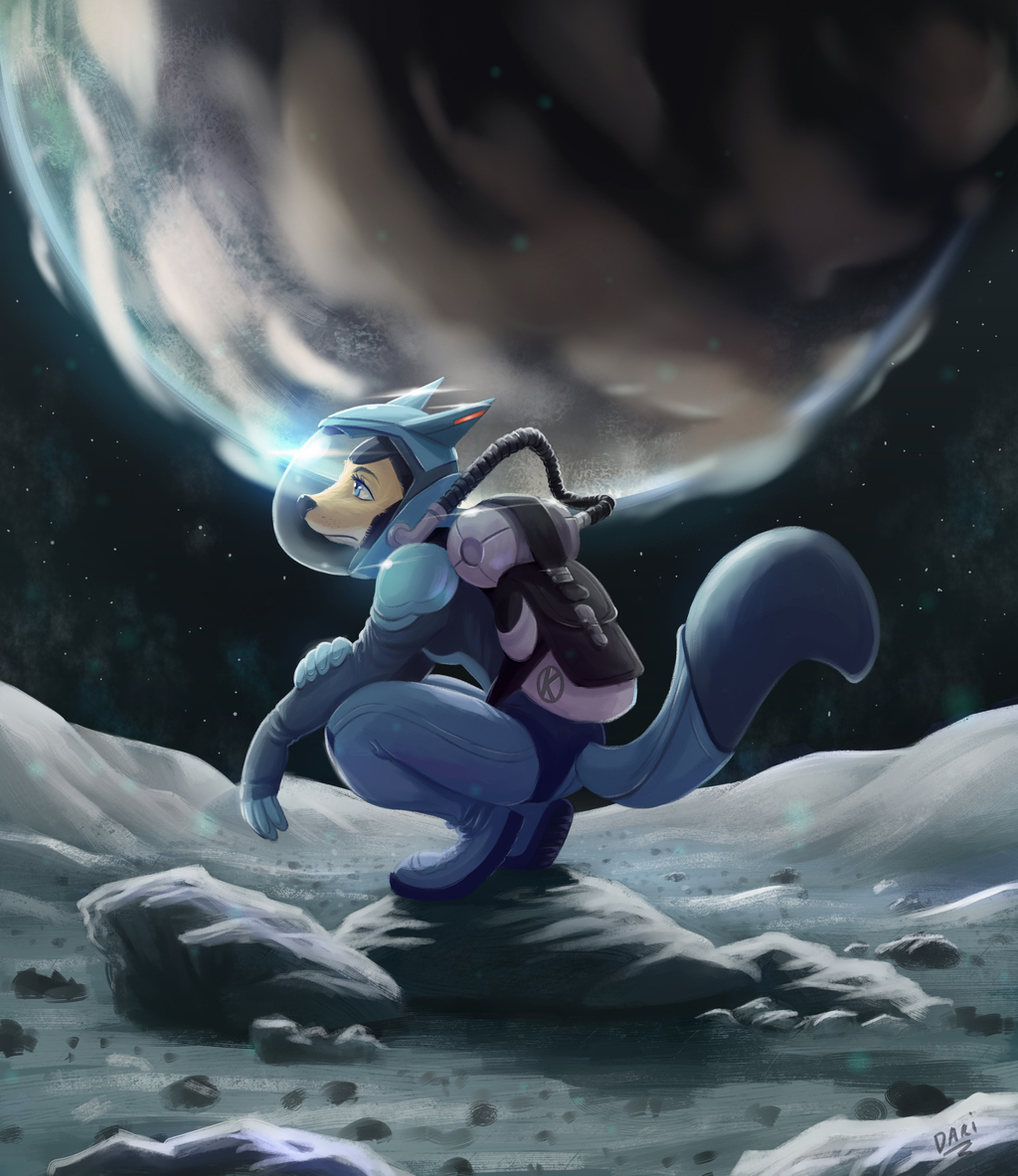 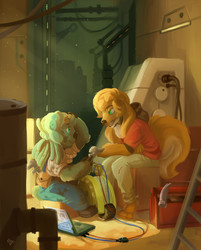 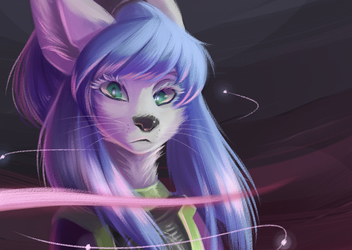 This was a pretty ambitious piece for me. I did everything I could to get the vision I wanted and even got acquainted more with Photoshop which I have used for painting for anything beside color correction in a while.

This is based off of a story that me and my brother are developing together called WayBound, it's about space, mechs, and furries. It takes place on a polluted planet that's environment is too toxic to breathe in, it was left that way after a war with an alien mecha species called The Harm. The last of the planet inhabitants then fled into space and the war still wages on. That's as much as I'll say.