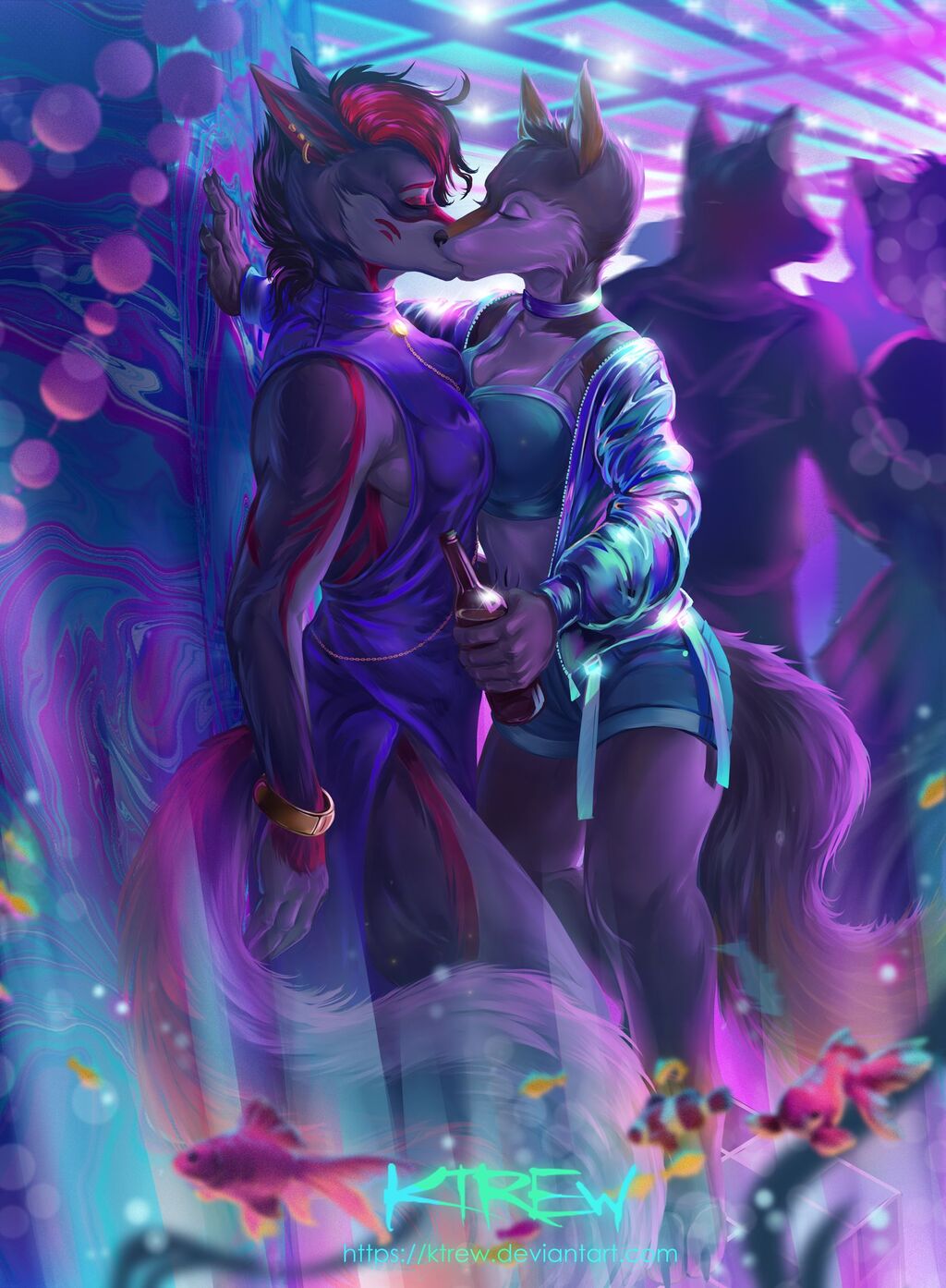 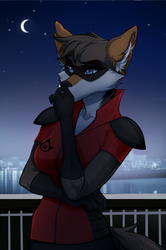 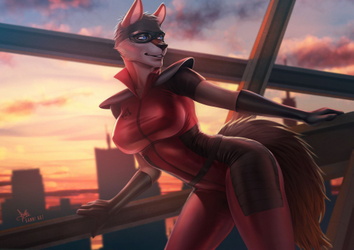 Wild Night Out - By Ktrew

Sometimes you just gotta take initiative! When Murana was young and had escaped from the assassin's guild deep in the Nocturnal District of Zootopia, she was set loose into the big city and was inundated with the immense freedom it provided her. She was drawn to all the guilty sins and pleasures of the deep city nightlife and hit up all the clubs and party scenes. She was drunk on the ecstasy of the thrill of letting loose and not caring what tomorrow would provide. Murana was a bit risque with her body in those wild younger years, having grown up abused and molested. She cared little for its own sanctity and care. She just knew what felt good to her. She was going to do everything in her power to maintain control of it and not let anyone take it from her ever again. She was bold and lustful, taking both male and female partners during this time. One such partner caught her eye and they both shared coy looks and even some small talk together. When it was clear there was an attraction there, Murana took it upon herself to stand up on a nearby dancing block to be at eye level with the larger wolf, taking the chance for a kiss. The kiss was returned by Blaze, her intimate partner for that night, and they set off to further their knowings of each other in a more secluded setting.