There's a Bun in My Bed! - By AlenkaVoxis by darkflamewolf 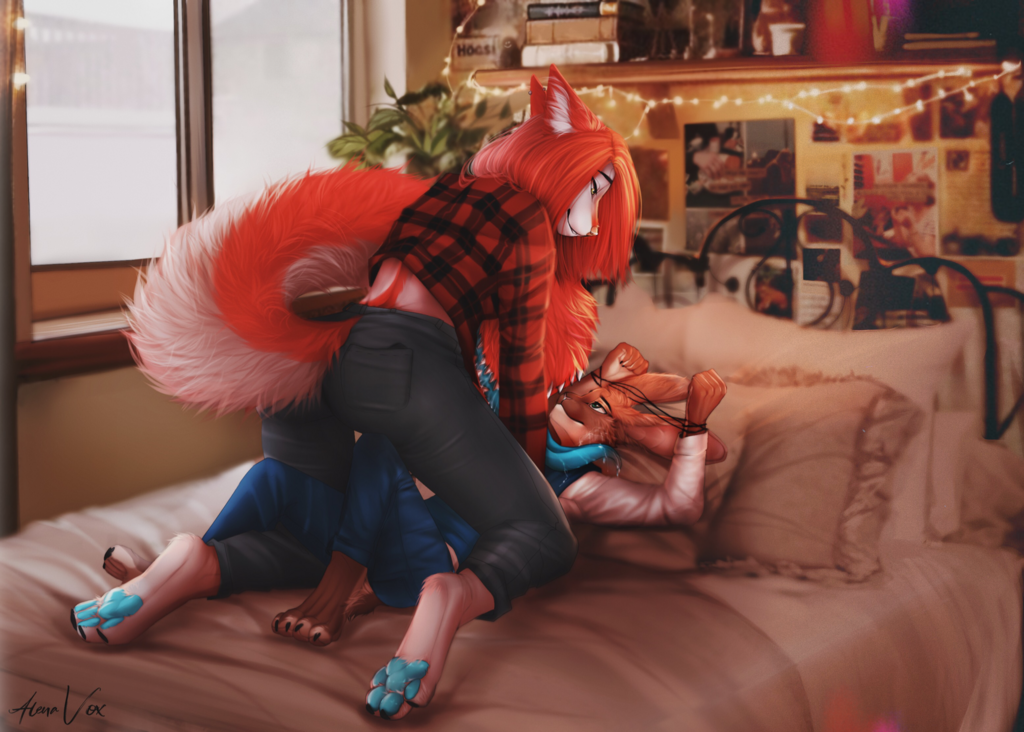 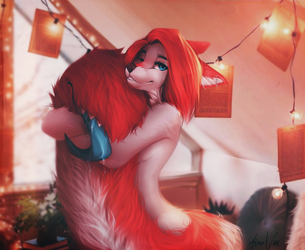 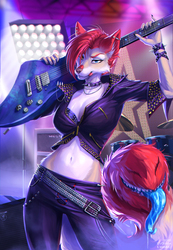 There's a Bun in My Bed! - By AlenkaVoxis

In Taylor's world, bunnies aren't just underfoot all over the place, they infest almost every corner of it if one is looking hard enough. They run the gamut of working the entire spectrum of menial tasks. However, in a cruel twist of fate, they also provide a much needed service as ordained by the High Council. They're basically the legitimized 'Companions' for any species who wants them. (For those of Firefly inclination, you'll know what I mean.) This has provided its own host of problems, but it has solved many others.

While Taylor finds this entire concept abhorrent, she has befriended one rabbit in particular, Jake Thumpings. In a moment of need when no one else would help her with her struggles in the big city of Zabokar, she found help in the unluckiest of mammals: a rabbit. Over time they grew fond of each other and now Taylor could think of being with no other. Sure it was unorthodox for a wolf and rabbit to be romantically involved, but it worked for them. There were millions of rabbits in her world, but only Jake was hers. And now he was stuck pinned beneath her in bed. What do?