I Want To Be Elected or Vote Seal! by DannyDingo 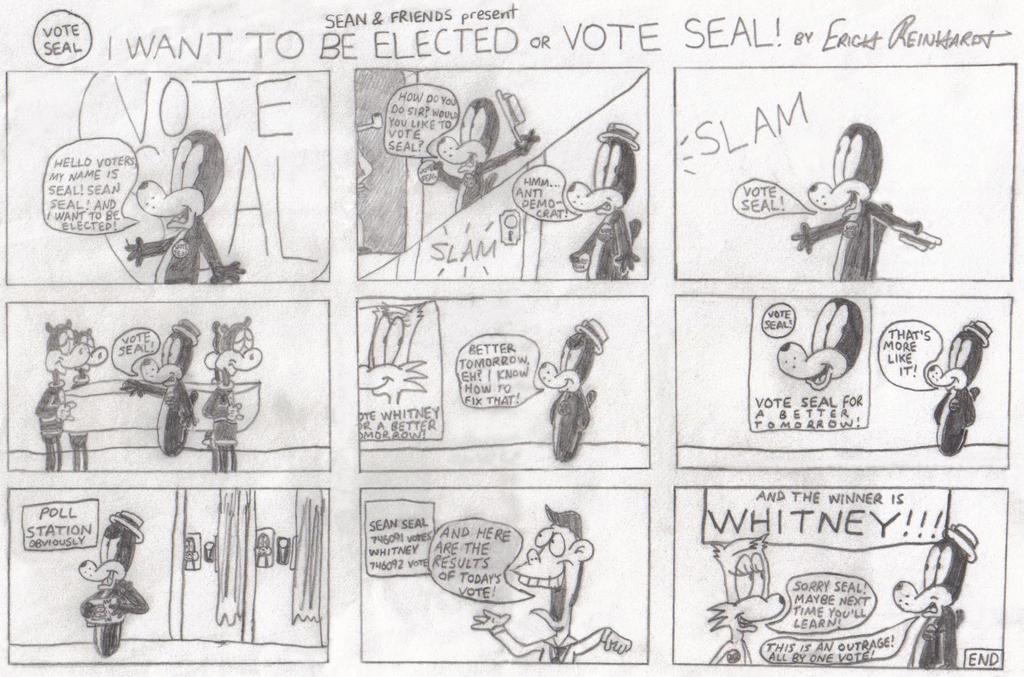 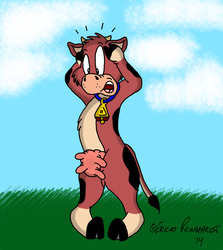 I Want To Be Elected or Vote Seal!

This was a comic that I did for my high school magazine in 2006. This was drawn around the time when the school had to elect the following year's student council presidents and so I was asked to do an election comic. I never inked it so it only exists in pencil form. It features Sean Seal and Whitney the White Fox, a couple of my oldest characters.