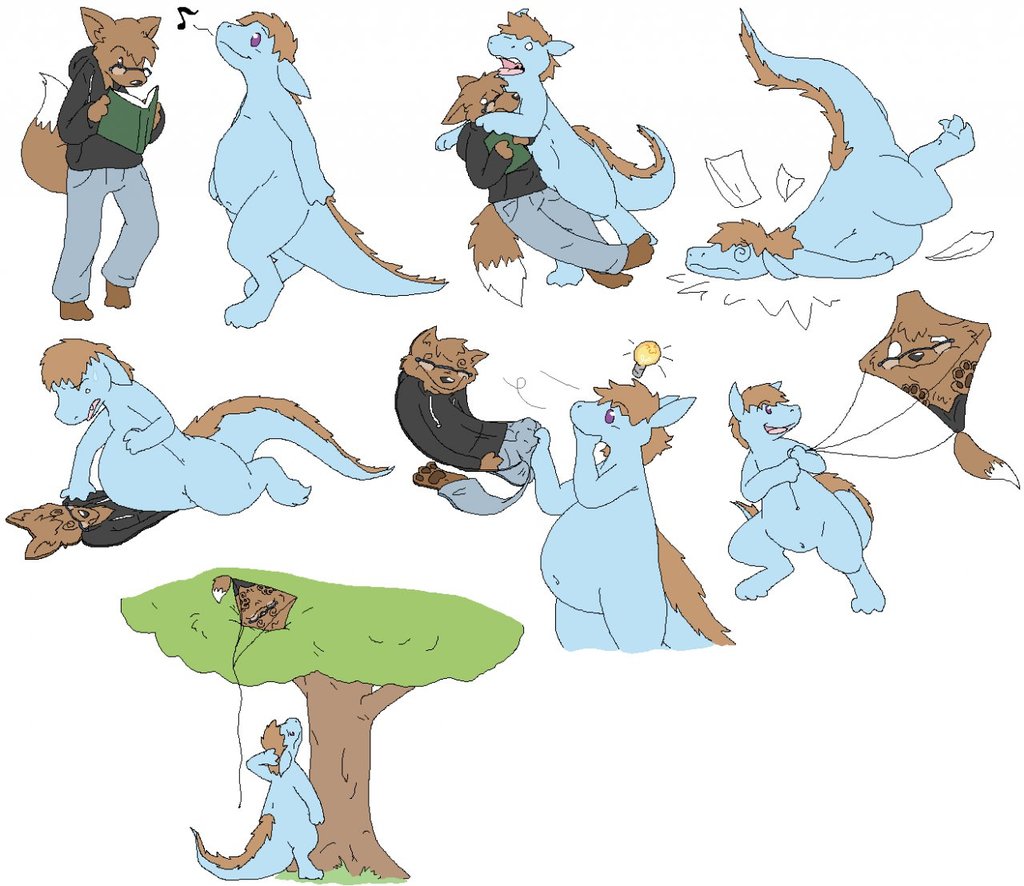 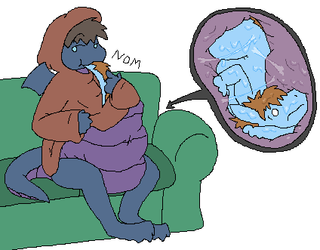 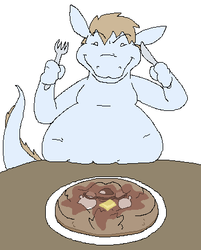 Commission drawn by Forbic, featuring his friend Specs the Fox

For the longest time, while I was familiar with both Forbic and his friend Spencer's work, I only recently noticed Forbic mentioned on his page another buddy of his, Specs the Fox. A quick browse of his gallery revealed to me he was a fan of classic cartoony flattening, amongst other toony antics. I was interested, and asked Forbic if he might ask Specs to feature in a commission with Daea, and here's what came of it! ^_^

Daea's a crafty one, fashioning a fox into a makeshift kite and all, but as can also be seen... rather clumsy, making two blunders in a short span of time. Good going, Daea. -.-;