Typography of the Consoles by CybertechFoxArt 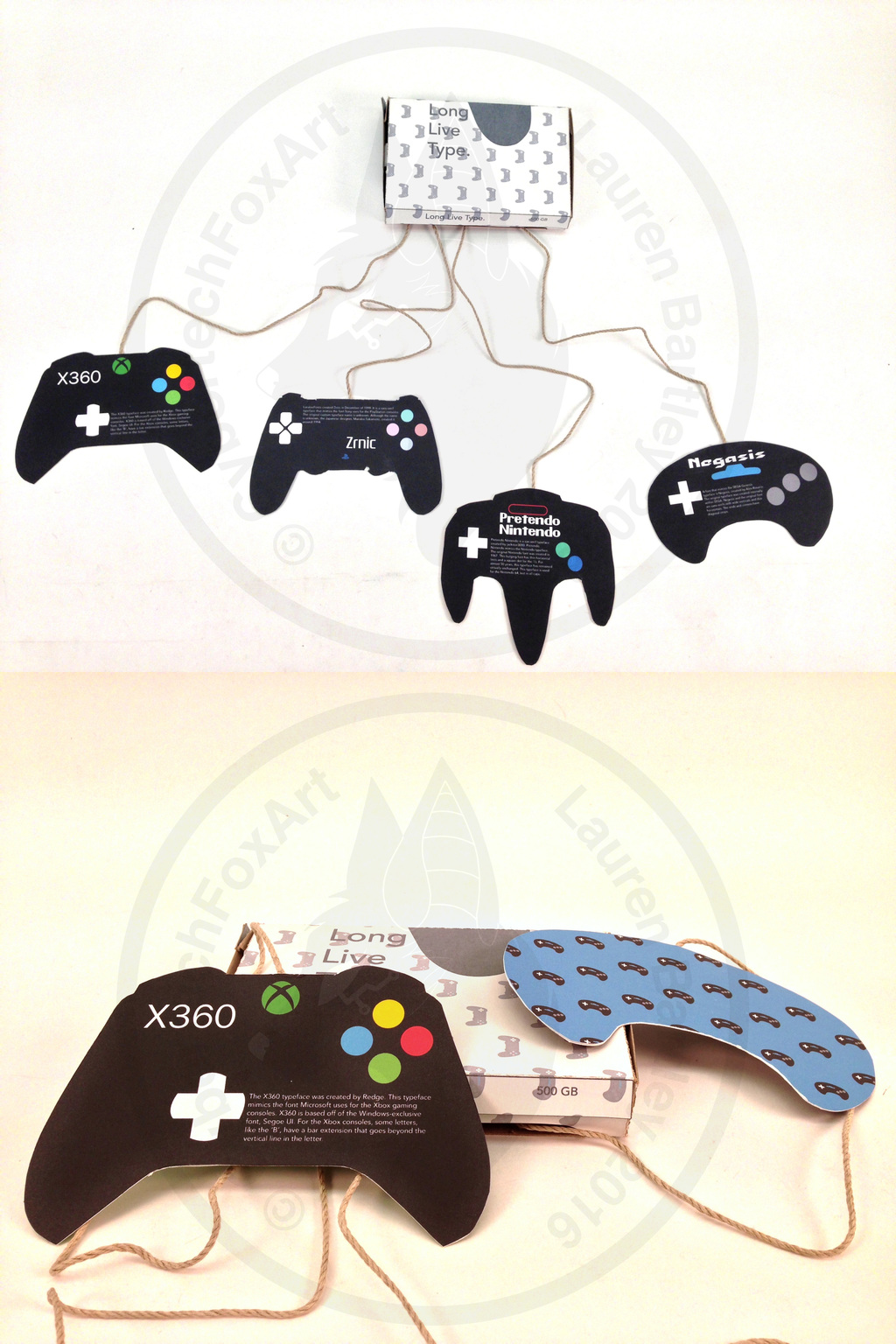 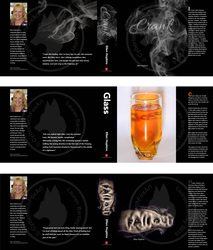 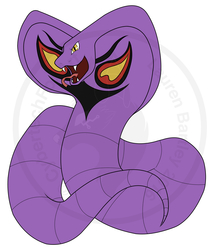 Typography of the Consoles

My last project in my Typography 2 class for the 2016 spring semester. The project was font cards for whatever subject matter we wanted. I decided to research the fonts used for some of the gaming consoles. I chose the SEGA Genesis, the N64, the PS4, and the Xbox One.
The fronts have the font name, a paragraph of information, and some buttons. The backs are patterns of the controller.
The box is made to look like a console. The box is covered in patterns of the controllers with a large controller stretching over it. "Long Live Type." is on the top, and is a play on Playstation's old slogan "Long Live Play." A hole is cut out towards the bottom of the front side to resemble the slot where you put a game disc into. The controllers are attached to the inside of the box by string to resemble the wires of the wired controllers.
For more images and close-ups, please visit my Facebook page.