This Amazing Atheist Ass by cultofham 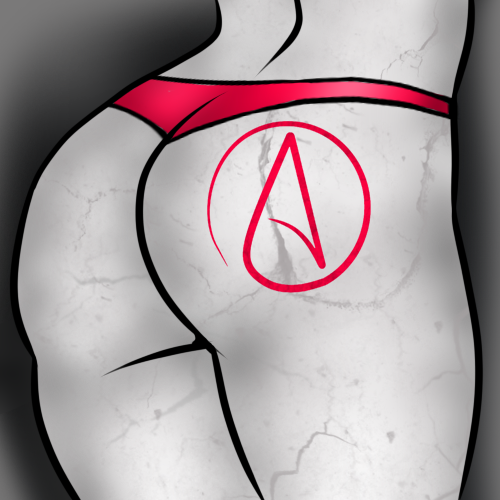 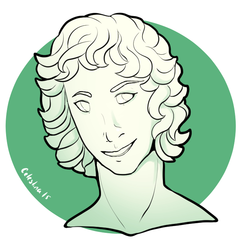 I'm an agnostic atheist. This means that i don't know if a god(s) exists, but i don't believe in one just because i can't disprove the existence of one.
So this was an awesome surprise gift from my good friend,   bigfluffy since he is also an atheist.
We talk often about atheism and the shenanigans religious retards get into, among many other topics.
Theists do and say some funny and fucked up shit in the name of their magic sky daddies like when Bryan Fischer jumped the fucking shark over the gay marriage ruling.
If i did have to believe in a god(s), it definitely would be Medusa for petrifyingly obvious reasons.