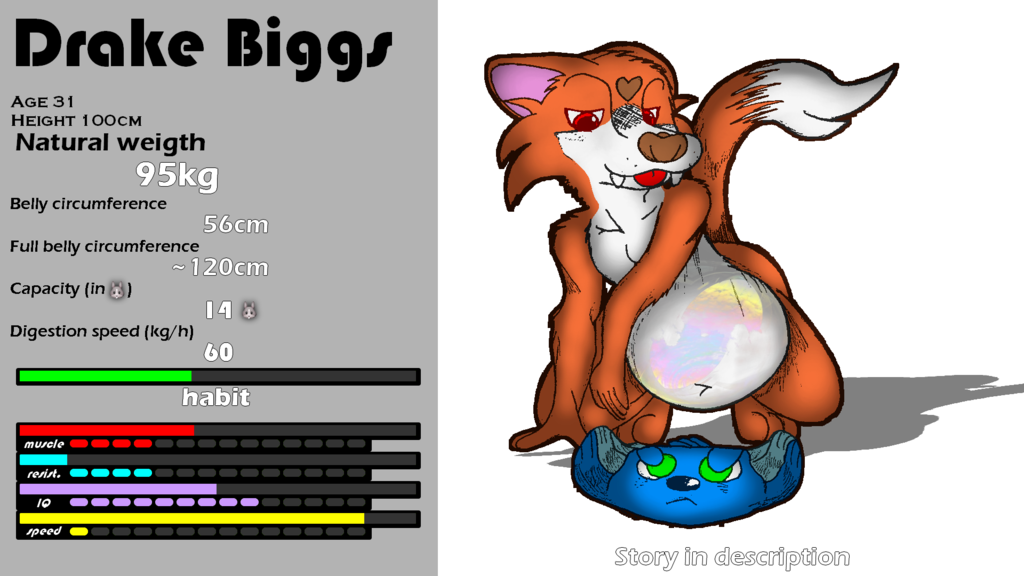 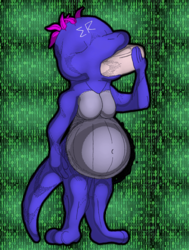 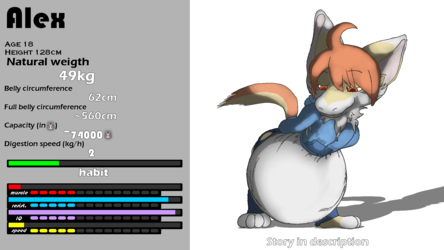 Story -
Drake is a red fox in love with prey that has eaten a lot of them in his life but is now their spokesman for Zoom, a land of predators. He was the lover of Mim, a deer, before she was killed by a cougar and regained custody of her adopted children, Told, a puppy, and Ever, a rabbit. With whom he learned to live while he had been living alone for a long time.

One morning, the police in Neighbourhood City, the capital, took Drake, Told and Ever to the Room (a concentration camp for rabbits), Ever was sent directly to the Room, Drake was punished for protecting a rabbit and Told also for attacking the police when they caught Ever.

Ever finally died in the Room while Drake was trying to get him out and Drake, unable to take the impact, both from the death of his girlfriend and son gave in to a drive and swallowed Ever's entire body, in his youth, he was taught that this is what foxes do when one of their relatives dies and that they wish to keep them close to them for all eternity.
Since Ever's death, Drake, convinced that it is impossible to change an entire society, has started eating prey again.

Like -
Digest quietly while sitting in a warm place. Nutella, meat and chocolate in general.

Dislike -
Be wrong in the face of other predators, hunting, the current government

Powers/Capacities -
In Zoom, when they reach the age of majority, the inhabitants are given a venur, a magic stone. Drake's venur is called StarLove and allows him to lock objects in indestructible soap bubbles that only Drake can decide what happens to them and what their contents do.
Their content is frozen inside. When they burst, they release what they contain with a density inversely proportional to what was at the base. For example, a stone remains a stone, but an air bubble turns into an air bomb and causes real damage when it explodes.