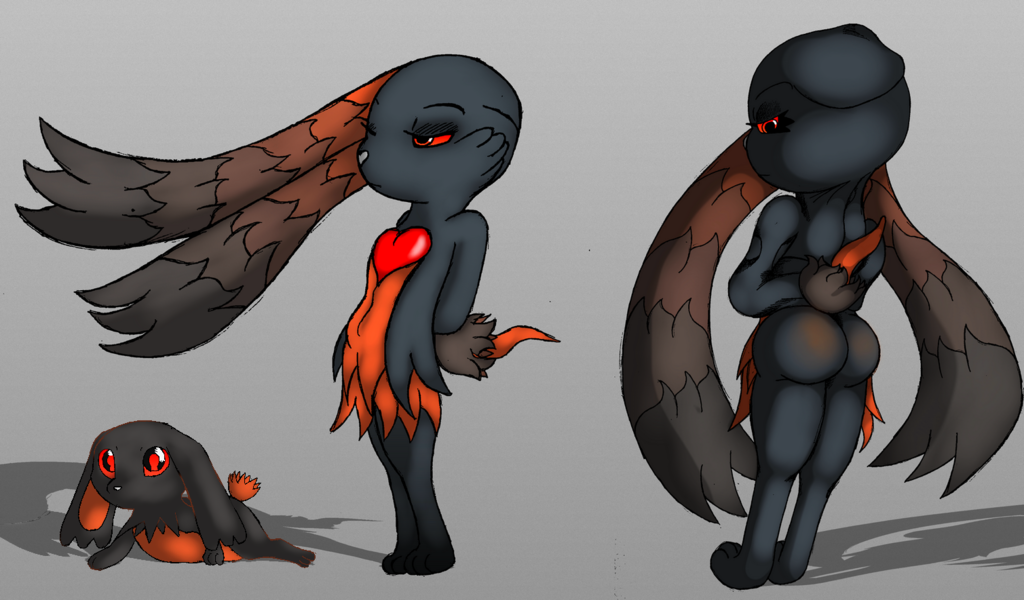 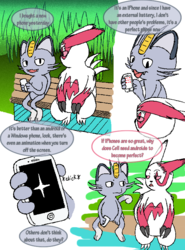 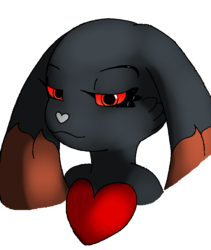 This is Lapalm, a creature I designed for mongni, a RPG I'm developing.

Mongni is a game much inspired by Pokémon, she is fire type, measures 2m48 and weighs 121.5kg, she can among other things increase her internal temperature, generate a fire seed that grows as we throw more seeds and which ends up making a burning bush. Shooting heat rays, breathing fire, and also has psychic powers that allow her to invoke a cloud that is raining flames. Physically, she's not made for fighting, the only things she can do are trample on creatures smaller than herself, use them as a support point to jump, etc. She never uses her fists, she has no strength. But she can learn techniques that make her use her fists if the player has the right object.