Draw this again~ by CrossroadsKing 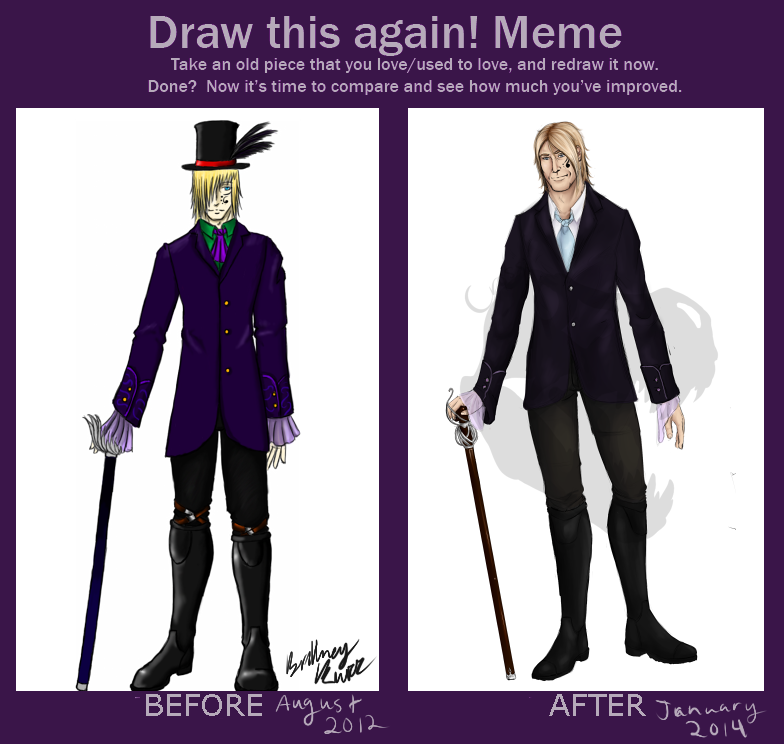 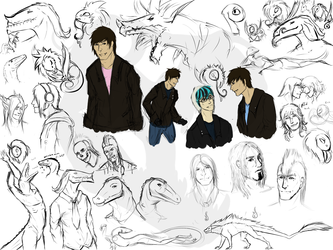 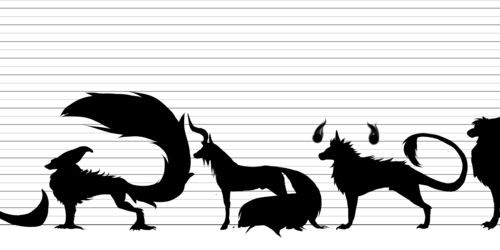 A year and a half(I kept thinking 2.5 years lol) has made a lot of difference in the style and quality of my work. While this is just a reference, it definitely shows a drastic change.

August 2012: I was a year and a month into art school. I still used overly saturated colors with high contrast shading that consisted of mostly black and white or some form of grey on multiply to shade. My proportions were for the most part off and I still tended to have my characters from previous years where I hid the eyes. "Same face syndrome" was common during this time, as was "lazy artist syndrome". I drew mostly from my mind and not from reference, as i had yet to discover how useful good reference material was. Most of my reference was other peoples anatomy studies.

January 2014: Its been a little over a year since I dropped out of art school which was about 2 months after I drew the first picture. 2013 was a big year of growth for me, even though I had quit art school. More recently I have started using colors to shade with, and over the last year have become less and less afraid of showing imperfections in my characters for fear it will make them less attractive and started illustrating the things that bring life into the character. The mischievous twinkle of a child's heart trapped within the body of a tired,middle-aged man. The wrinkles and shadows under his eyes and the way his cheekbones bring shape to his face.

Art and Character (c) me~