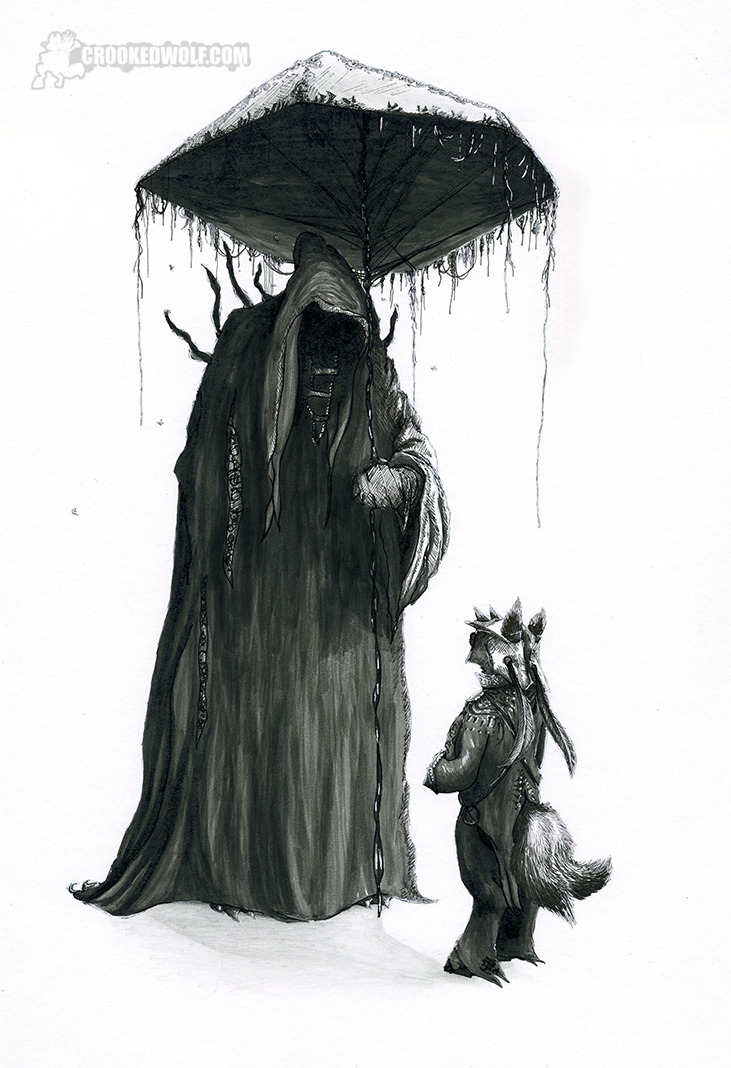 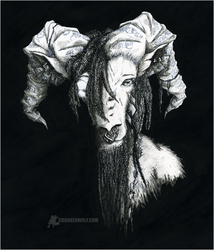 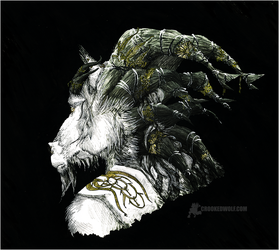 Despite having attentive parents a young Khan Pyry found himself alone in the crowd face to face with something far older than the worn cobblestones of the market. To this day the Khan will not say which words the tall figure planted in his head. Priests and sages thoroughly scoured Pyry's spirit but found no corruption or even benign influence. It was an event that supporters use as evidence of Pyry's greatness and his foes use as evidence of why he can't be trusted. For all the stories and rumors that this meeting spawned very few ask about the identity of this figure or what his purpose was.