Descend of the Archangel WIP by CrispyChocolate 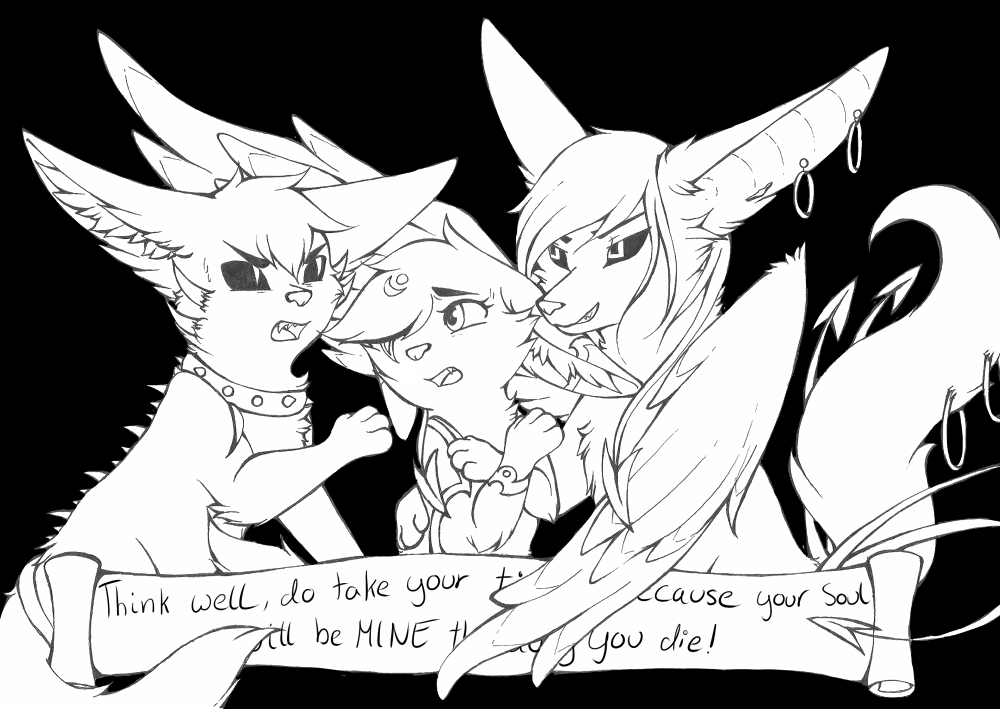 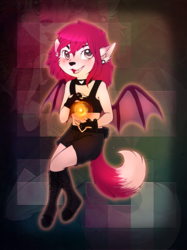 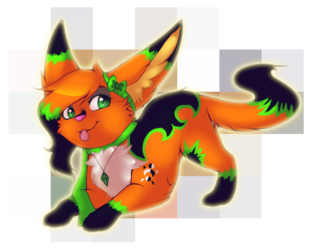 Descend of the Archangel WIP

A traditional piece i'm working on. i wanted to try inking/linearting on paper again and i really like how it's turning out so far. I don't know where to go with it yet so have a WIP. I added the black backround and writing in SAI though xD

The right character is my new char Mephisto which i won in :iconpsunna:s contest <3

The whole picture was inspired by Kamelot's song Descend of the Archangel https://www.youtube.com/watch?v=A3HAq0cWu_w (as was Mephisto's name haha)

I do have a story on going in my mind but it's too vague to explain it lmao. Maybe later if i actually finish the picture.