[GIFT] Let's Go Get That Drink by CreatureOfHabit 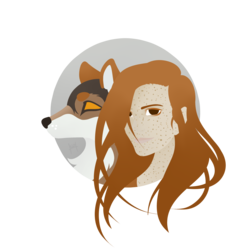 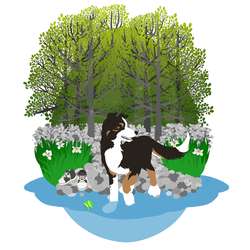 [GIFT] Let's Go Get That Drink

Inspired by an RP thread between myself and Eisen, featuring my character, Matthew Ainsley, and her character, Eleanor Arnault-Kelly!

In this thread, "Thanks For Nothing" (hosted on the site MORTALS & MONSTERS), our two characters meet on a bustling city street in the somewhat civilized metropolis of Evergreen, a rare gem in an otherwise desolate North American wilderness. Eleanor, a witch from a wealthy family with an instinctive talent for divination, experiences an unexpected vision of Matthew's impending demise and naturally tries to warn him. Matthew, being a vampire, struggles to take her prediction seriously, but by the end of the night, he will come to realize that not all forecasts of his uncertain future are to be taken lightly.