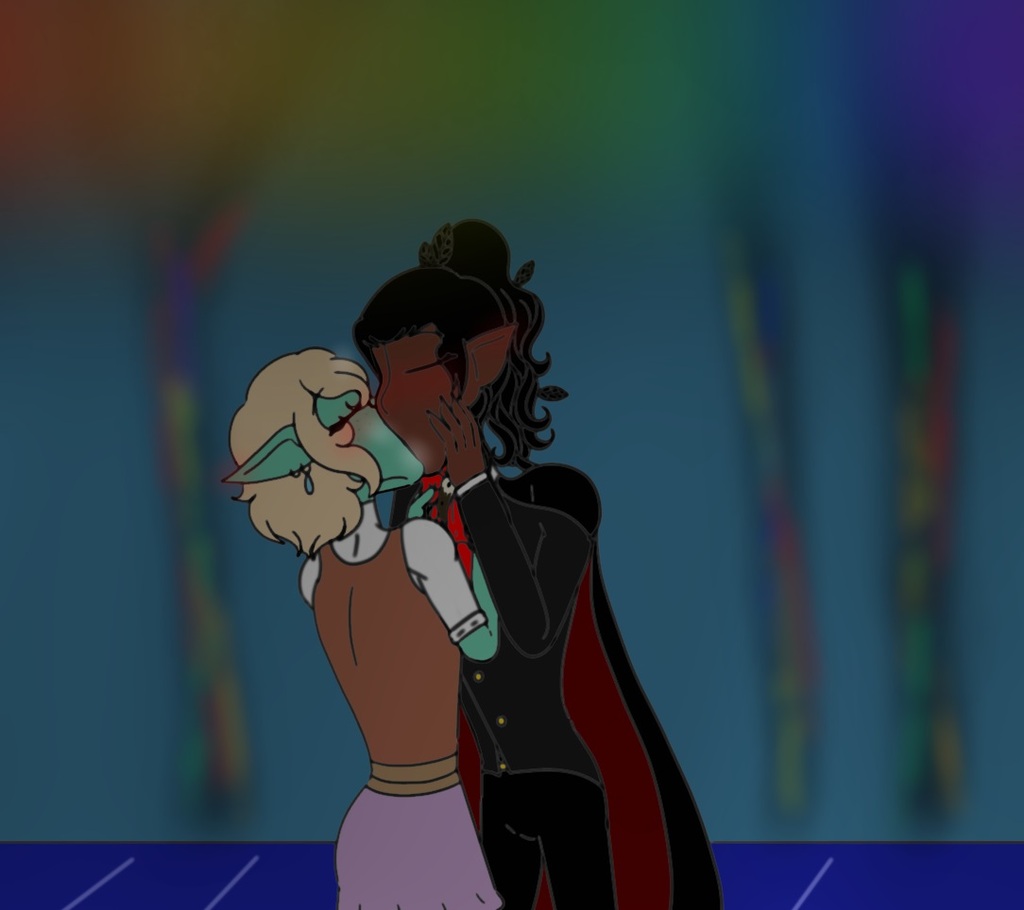 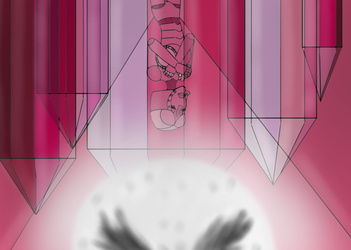 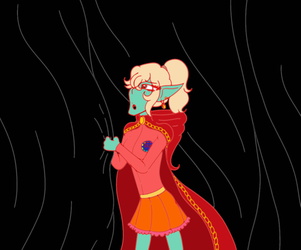 Doodle-End of the world smooching

"There was a time when I would have believed them,
If they told me you could not come true, just love's illusion,
But then you found me, and everything changed,
And I believe in something again,
My whole heart will be yours forever,
This is a beautiful start to a lifelong love letter,
Tell the world that we finally got it all right,
I choose you,
I will become yours and you will become mine,
I choose you,
I choose you,"

Does this go with the Blupjeans one using the same song? this one? https://www.weasyl.com/~creamecream/submissions/1921952/doodle-the-music-duet
Yes, yes it does, and I've been thinking about it for awhile, just those parts where it's like "Yes, this ship is canon." big and bold and in your face and the various parts of this song, because I thought it fit Blupjeans pretty well
I may not get to the others, but since I drew the Blupjeans one I've been thinking about it being Barry/Lup-Taako/Kravitz-Dani/Aubrey-Duck/Minerva-whatever the canon Graduation ship is

I ended up really liking the background and I didn't wanna cut it...I mean I had to, because I work on huge canvases...my point is I may have not cut as much as I should have, because I liked the background

Kravitz can only blush when he heats up his face, at least that's my take, only when he's warm
And a note: Kravitz's pointed ears are a reaper/dead thing, he's human, just because I know lots of people do half elf Krav, and nothing wrong with those, just the pointed ears on my Kravitz design don't come from that, it's a dead grim reaper working for the Raven Queen thing, don't know why I'm mentioning that, I've just been thinking a lot about how Kravitz works recently...

Kravitz doesn't even bother to put his hands down to kiss bae, just remove them from his mouth just enough to smooch