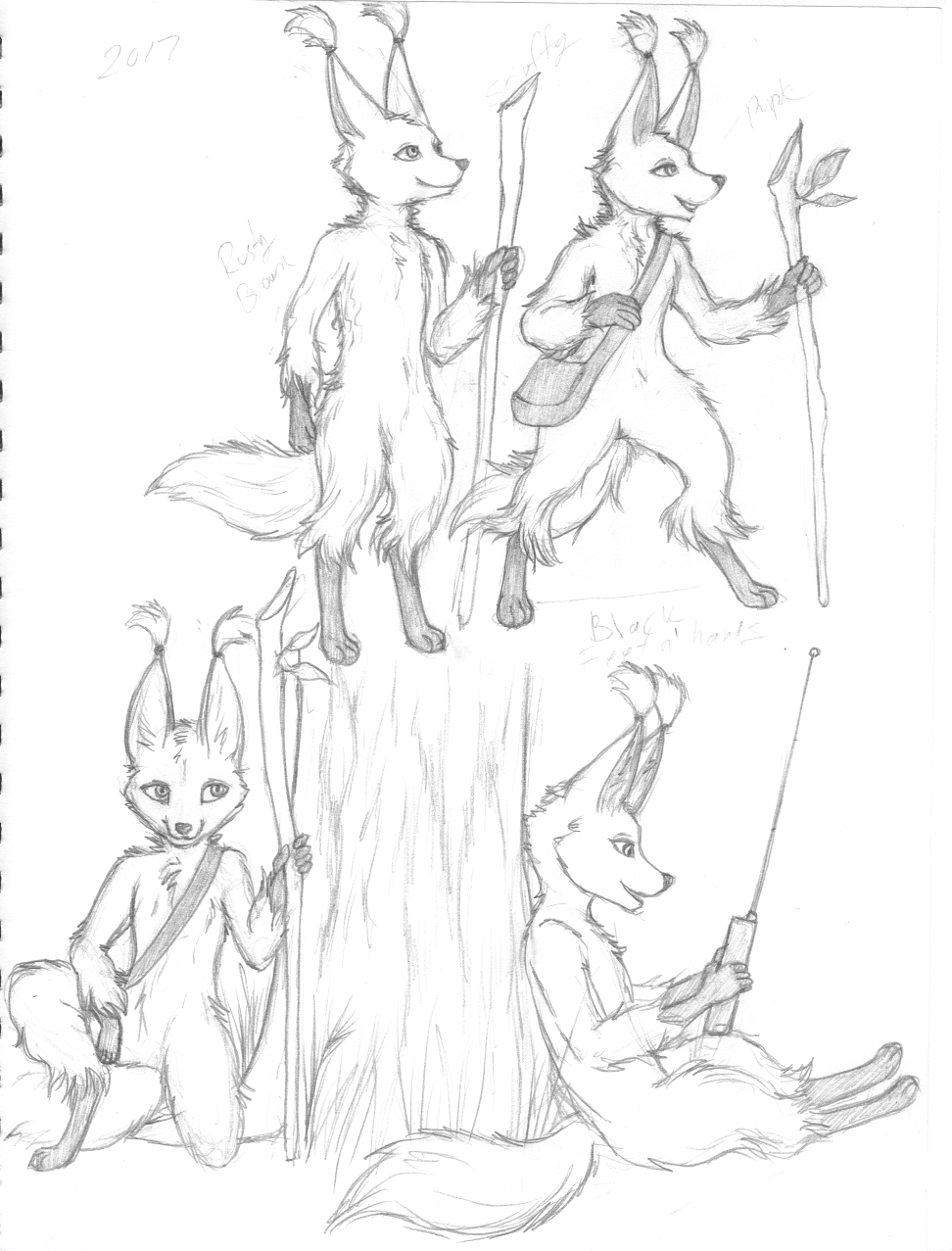 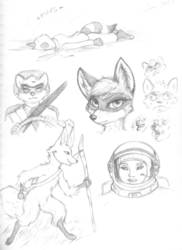 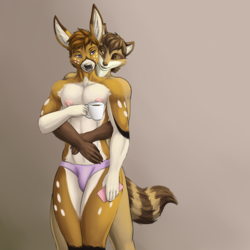 THe Foozles.  I think thats what I remember them being called.  I saw this guys ina strange dream.  it was  an adventure time dream. But it was animated in  what I want to say 70's  style of  cartoon. It  was quite detailed and the backdrops were ...  colorful but traditional cell shade.   and these guys were   doing stuff by a tree, minding  their own.