Getting Noticed: Second Month by Cracker 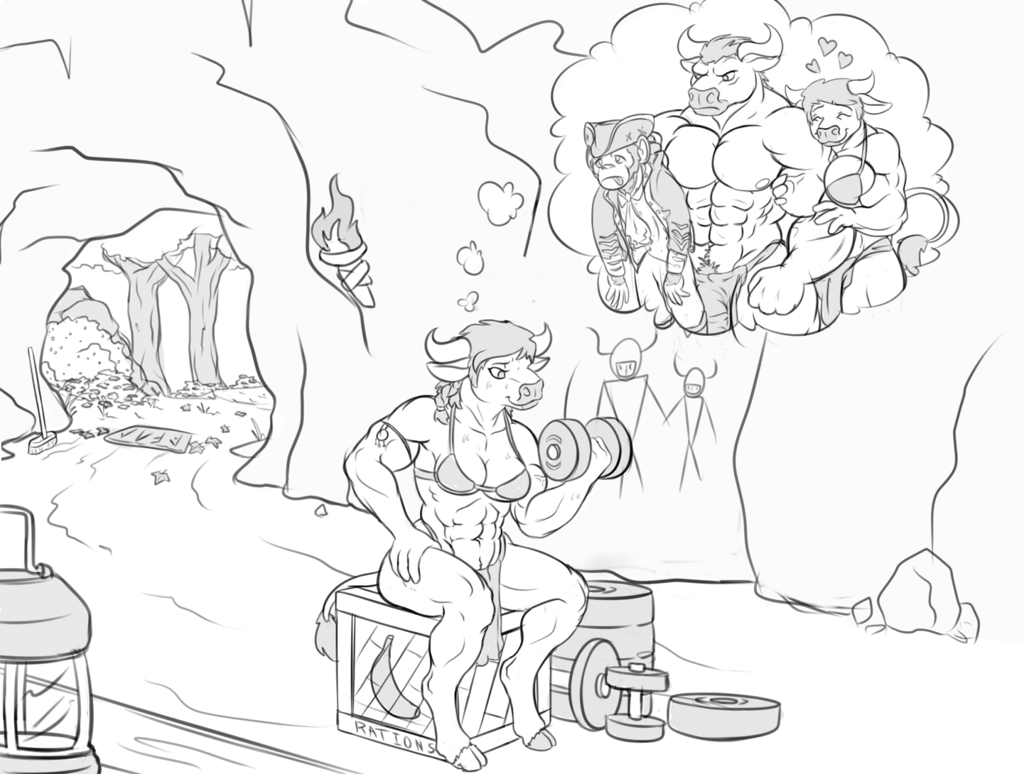 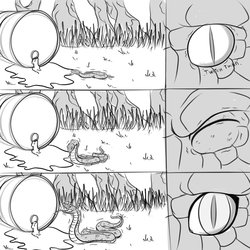 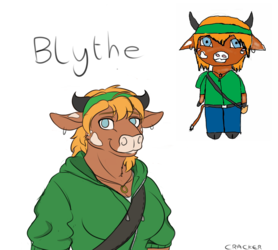 With the Autumn season starting to roll into the mountains, it's been a few weeks since Klava began working out and already she's been having some impressive results. Now with a figure more appropriate for a member of her species to boast, Klava's been able to move from the starter equipment and onto some more serious weights - the way her muscles bulge out from her earthy colored hide in effort as she lifts them bringing a accomplished smile to her face.

However, It hasn't just been her build that has been changing in the past month. Her usually neatly-kept hair has begun to grow into her eyes and she's had to begin braiding the unruly strands in an attempt to control it, and her diminutive horns have begun to feel a little heavier on her head, noticeable points beginning to form on the nubby bones. Klava's been too distracted in her own thoughts to notice this however, and continues to work-out tirelessly as she dreams about her future. Just a bit more now and she'll be ready to reveal herself to Ruslan.