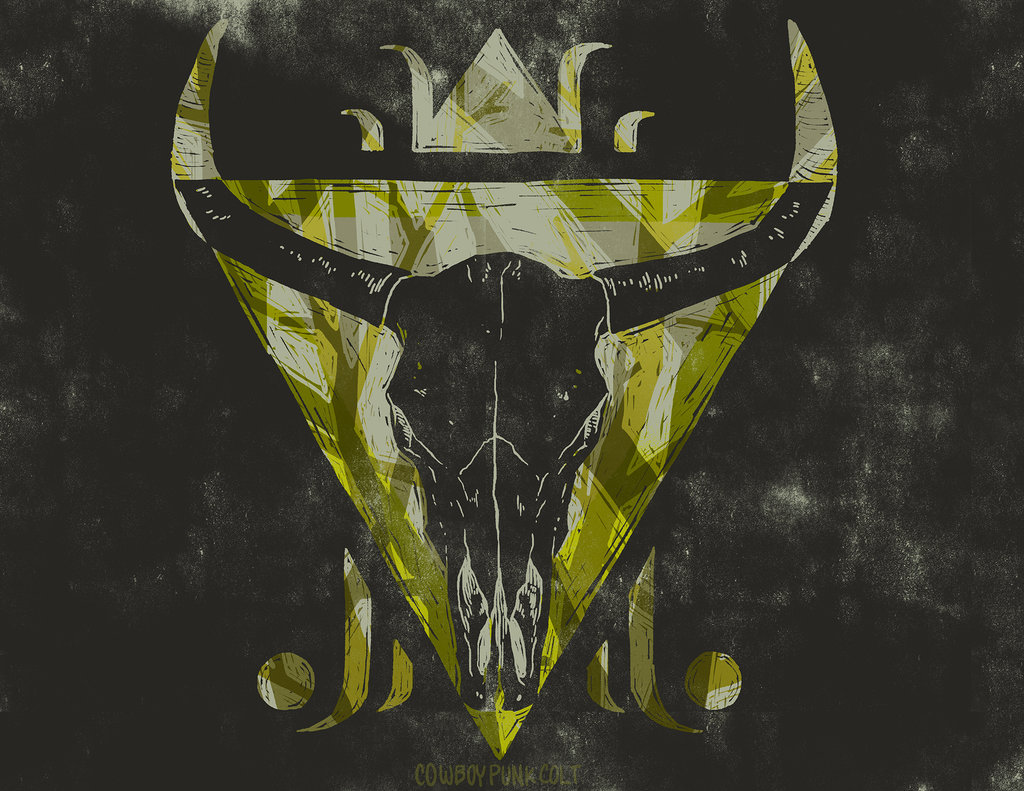 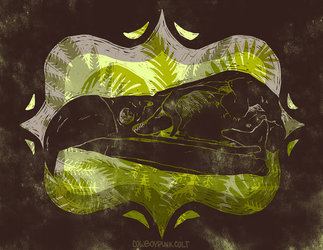 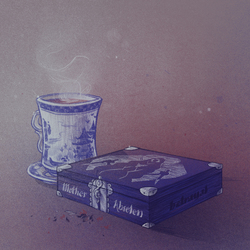 Bull skull was actually a request! I think I still want to do a couple more of these, if anyone has requests, I'll consider them.

I'm in the midst of uploading these (it takes a little while) and have some other, overwhelmingly skeleton-related things up on Society6 and RedBubble!

I am also holding a $30 commission special in this general style until the end of the month! If you want yourself a spooky for October (or any other time of the year, come to think of it), send me a note!