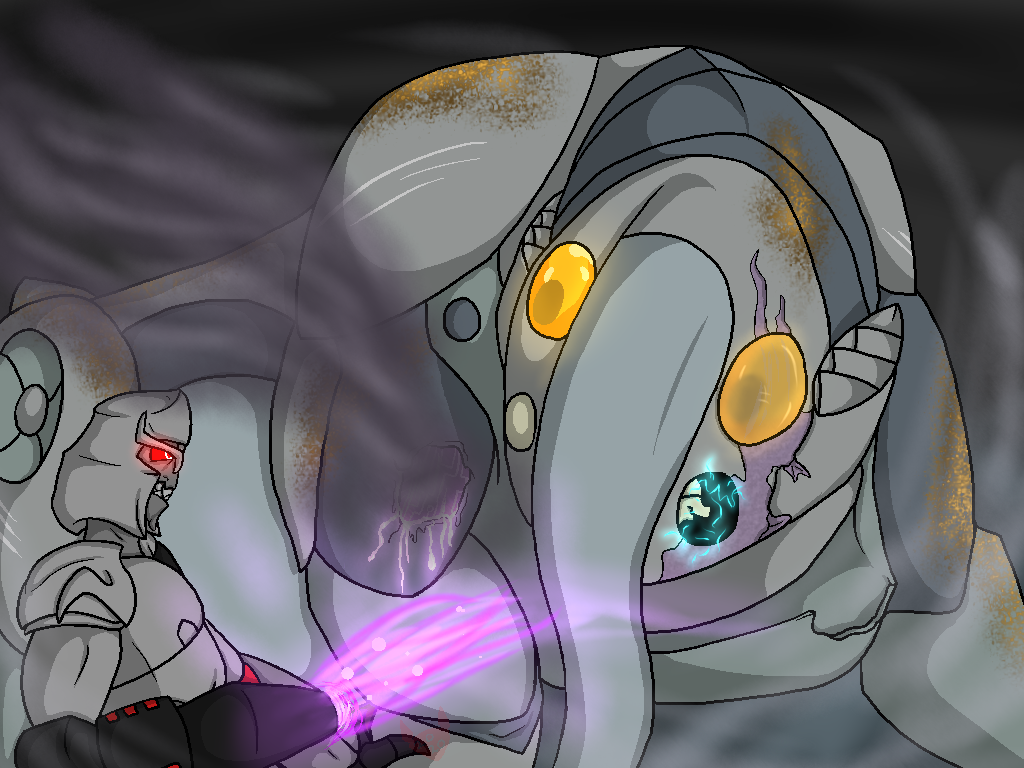 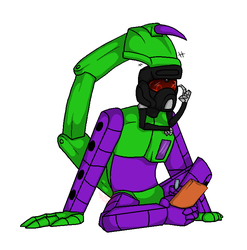 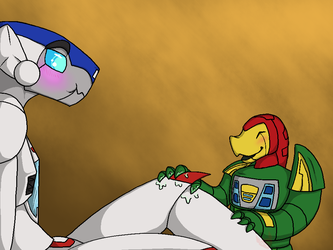 The Matriarch of her herd, the elder Cyberphant fought to protect her herds territory, despite being the only one left.
Unbeknownst to her, she wasn’t looking at an enemy, but her extinction.

So yeah the Cyberphants I designed and showed a while ago?
This is what happened to the last of them.

She kept on charging at and wrecking whatever she could when Decepticons and their machinery appeared but she was old, half-blind and couldn't exactly survive cannon blasts.


Another of Cybertrons native fauna crushed under Megatrons heel as he chokes the planet in his tyrannical grasp.