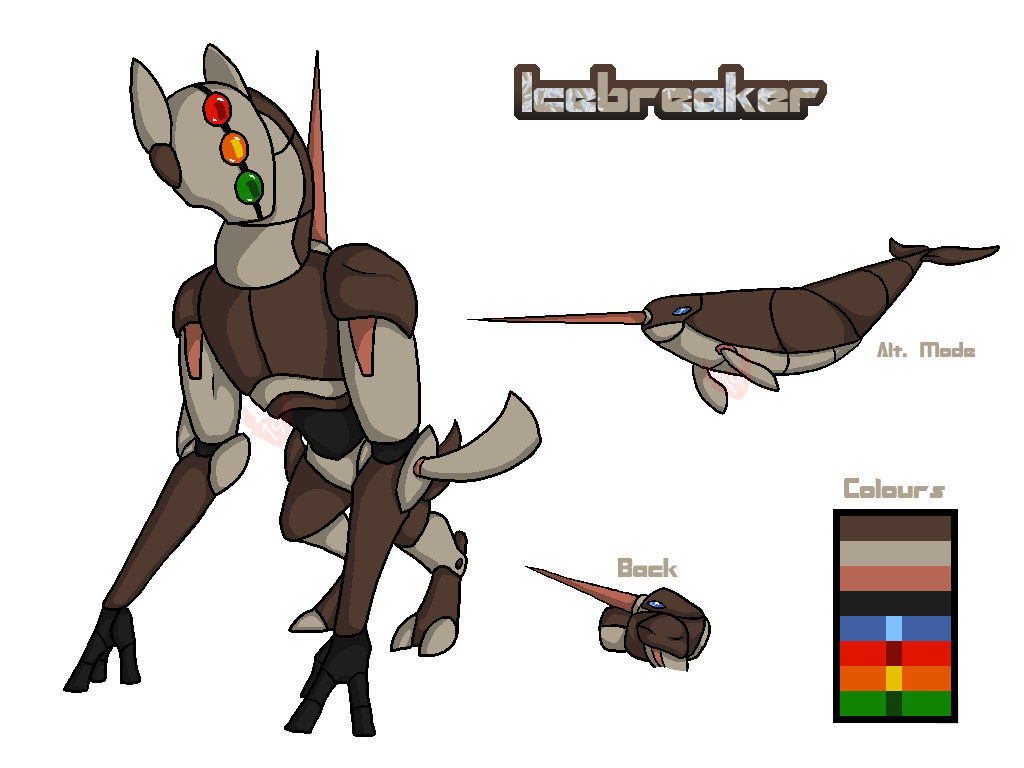 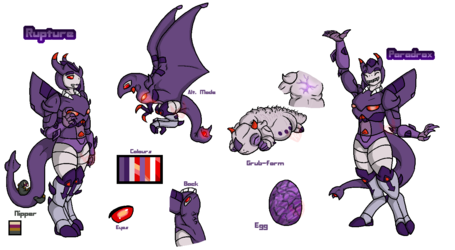 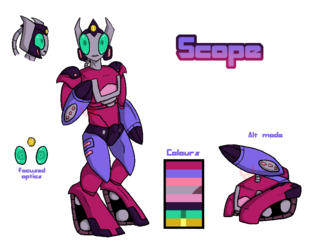 Personality:
Icebreaker is generally outgoing and openly friendly. He is usually the first to talk if there is silence, however, he can be easily over-spoken and will lose track of the conversations quickly.

Icebreaker is terrible at lying and keeping secrets, his body language and stutters tend to give away important information.

Icebreaker also tends to leave if he feels unwanted/unneeded and sink away into the background, which given how quickly he can be spoken over is often. If he is still about he starts becoming very awkward as if suddenly realising how good he is at starting things but not finishing them. It means he often needs to have someone pull him back into a conversation before he wanders away, though he doesn't bear ill-will to others if he's talked over.

Icebreaker gets easily excited about his favoured subjects.

History:
Icebreaker along with a few other Sparklings seemed to appear almost spontaneously.
The sudden little burst of new life was taken as a sign that things really are improving and the planet Cybertron was finally beginning to heal and live once more.

As Icebreaker grew he never lost his lanky build and became best friends with Ripraider, despite their attitudes almost being quite opposite.

He like all the other younglings was eventually scooped up and taken to Chaar in an effort to avoid conflict with the ‘next generation’ hoping they’ll refuse to take up the pointless mantle of war.

This was relatively successful but it seems like the prior generation still can't help itself and a mysterious DeceptiLord appeared and began to ruin the peace that had been sought for so long.

Notes/Extra:
• Loves swimming and RomComs.
• Often forgets that his Alt. Mode is water-only.
• The Narwhal horn can act as a sensor and capable of firing a basic laser.
• He hates getting sticky, as such he avoids Duct.
• Easily frightened by Jump scares.
• Writes and reads Fanfiction.