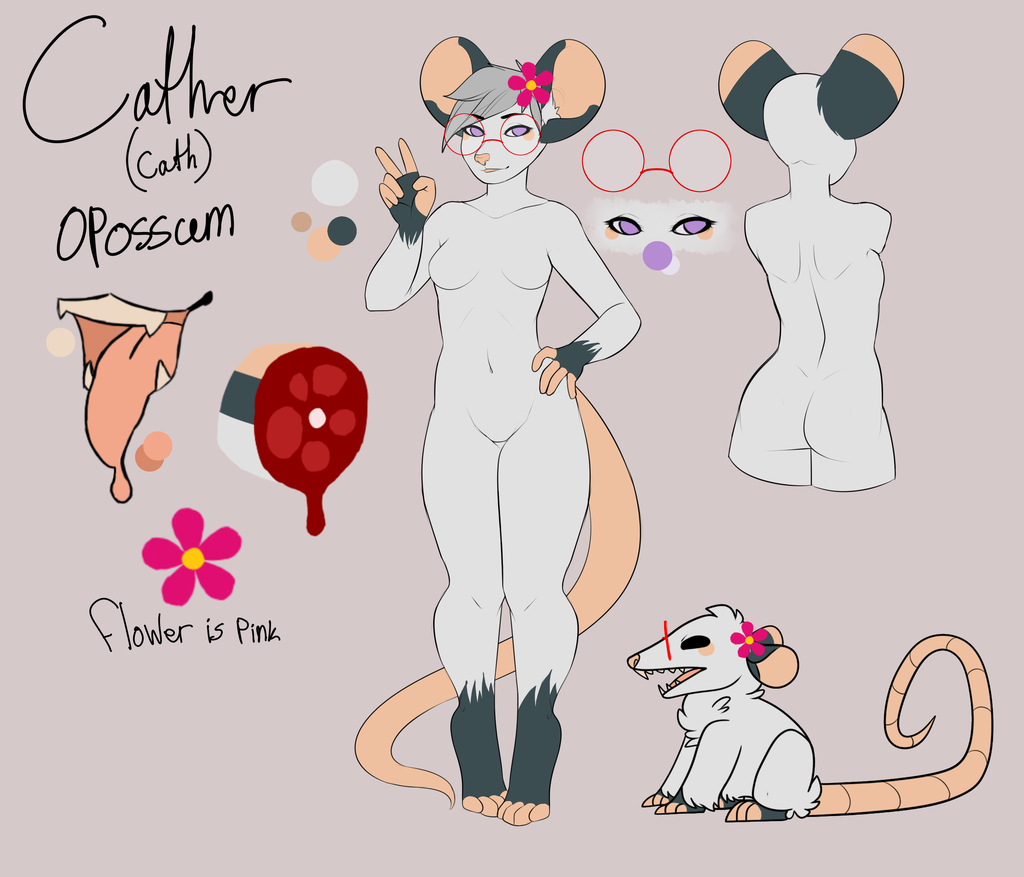 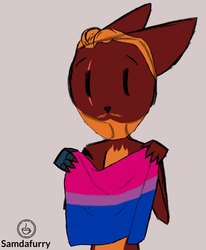 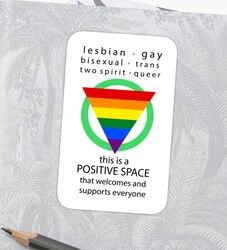 So, this character is not necessarily new for me. I made her last year in like, May, I think? I had originally posted a little chibi looking thing first. Right HERE.

But, officially, everyone meet Cath!!

Name: Cather, prefers to go by Cath
Species: American Opossum
Gender: Female
Age: 20 (youngest in the group)
Height: 5'6" to 5'7"
General Info: She likes music so much that she produces her own music in her spare time. She works with computers and does some small time hacking off to the side. She can be considered a "hacker for hire" but will only work on cases that benefit her in the long run (i.e. righteous cases, corrupt cases/exposing others or gathering evidence for something).

Extra info: She has a sweet spot for cute and pastel things, a big sweet tooth and an insatiable desire to go to Japan. She likes Japan and studies the language and the culture when she can. Also, knows how to dance. Her tail is prehensile.

I made her by accident while I was playing around with an opossum base that I had found on DA and she just kind of stuck. I'm going to try and incorporate her more with the rest of the group so she will be added to the roster of my fursona's!!