Tony The Clock - Don't Hug Me I'm Scared by CodyTheAquaticWerewolf 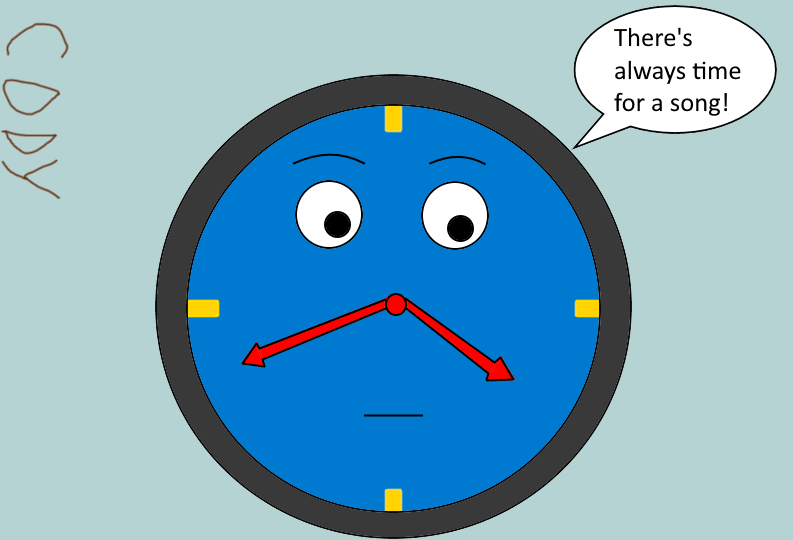 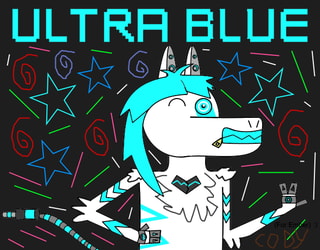 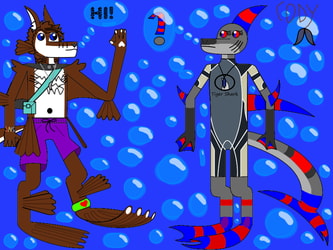 Here is fanart of Tony The Clock from Don't Hug Me I'm Scard, today on June 19th!

I remember that t🕒me I encountered Don't Hug Me I'm Scared in 2014.

I only watched the second episode, after watching an NES Godzilla narration, I stumbled upon the series, the ending still traumatizes me to this day.

At first I thought it was part of Robot Chicken possibly as a spoof on Sesame Street.

The part with the puppets (one of them is an live actor) [CENSORED BECAUSE I DON'T WANT TO SPOIL THE ENDING] scared me to death, and gave me a fear that some day, an clock will come to life & I'll suffer the same fate as the trio.

Since then, I avoid watching DHMIS, however many years has passed & I have finally got over my fear for this show.

I still think it's an pretty cool webseries and I highly recommend checking it out for yourself.

Thank you to Becky Sloan & Joseph Pelling for giving me the chilly willies with an talking clock made of felt! ;)